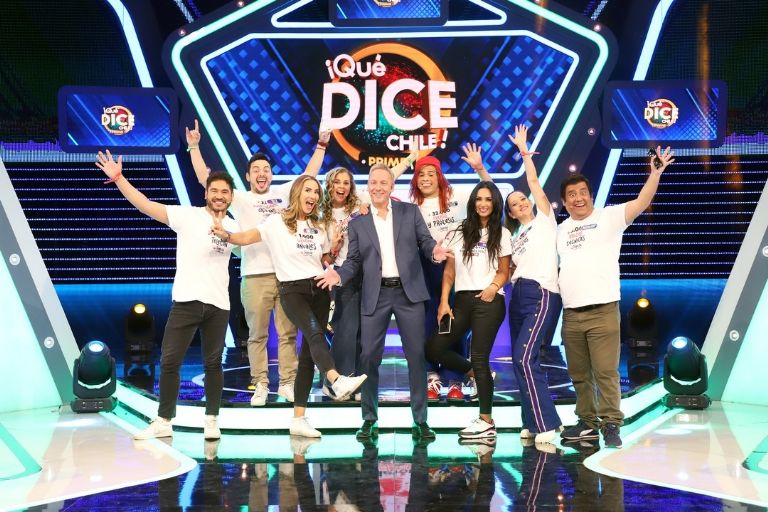 Angelica Castro It hasn’t been an easy year. Despite the complications on a personal level that she had after the broadcast of the video of Cristián de la Fuente with another woman, she has continued to work steadily and always with a smile. She even this Thursday she was in “What does Chile say prime!”, Conducted by Martín Cárcamo.

Angelica He was part of the “Mesa Digital Sur” team, together with the TVN journalist, Gino Costa; the panelist of “Follow me and I follow you”, Titi García-Huidobro; and the influencer “Pollo” Castillo. The other team, called “Mesa Digital Norte”, was made up of Pamela Díaz, Pastelito, the actress “Peka” Parra and the journalist from La Red, Nacho Pop.

There both groups of celebrities played to discover the most popular answers to questions in exchange for a millionaire prize. This year it will be allocated to the Foundation telethonin a special chapter just before the 27 hours of love that will take place this Friday, November 4 and Saturday, November 5.

Unfortunately, the ex-wife of Christian of the Source He must have left bad news on his networks: “With great sadness, I have to tell you that this year I will not be able to be at the digital table of this Telethon.” The presenter explained “I’m in the clinic” but to reassure all her fans, she assured that “it’s nothing serious” and she provided more details “I’m under observation for a kidney stone.”

Finally, Angelica He left a message of encouragement, which was later filled with likes and comments of encouragement: “From here I send you all the love and good energy so that this year we reach the goal with the same strength and solidarity as always. Let’s not forget that Telethon is the great heart of Chile”.