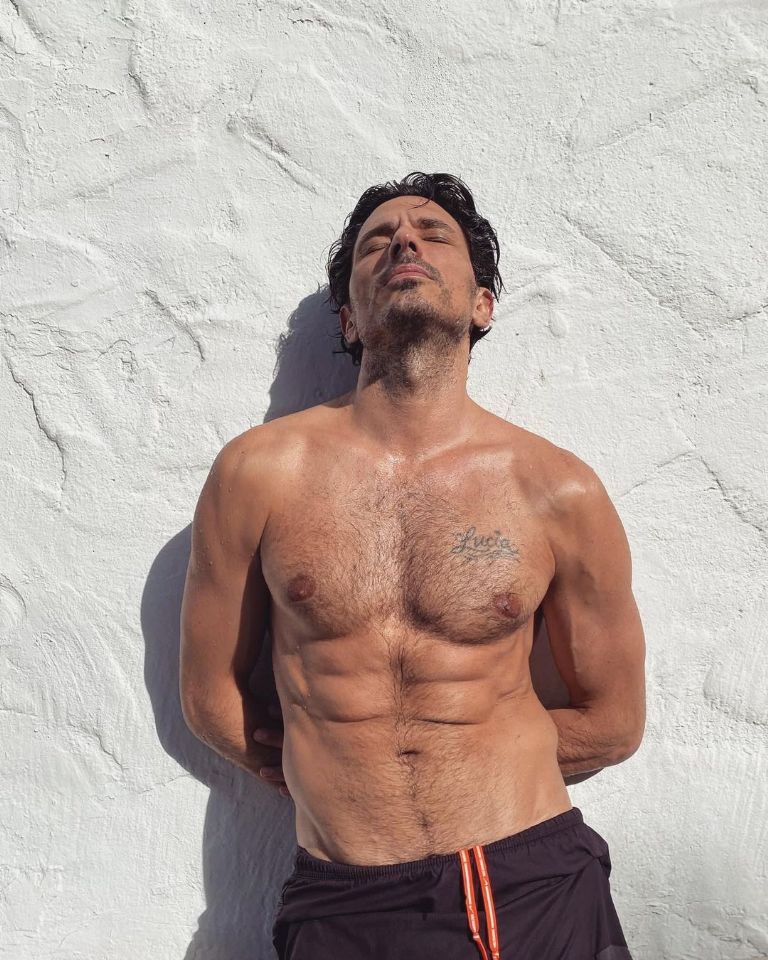 valentina hites, the daughter of businessman Marcos Hites and former Miss Chile and Carolina Michelson, has always been related to the world of fashion. The young woman studied Journalism at the Universidad de Los Andes and, later, Communication at the Fashion Institute of Technology (FIT) in New York.

The daughter of the owner of the defunct Tannery&Co. She is currently dedicated to the world of fashion journalism and her facet as an influencer. On his official account instagram He has almost 80,000 followers, with whom he shares his looks and photo shoots, many of them in black and white.

valentine has been related in recent months to the handsome Spanish model and actor Andres Velencoso. Both were romantically linked for the first time in November as celebrities uploaded photos on the same terrace, in the same bathroom or with the same Halloween wig.

But this weekend, the Spanish site ‘Socialité’ has confirmed that Velencoso and valentina hites They go out together in the Cruise Parade 2022/2023 that Chanel celebrated this year in Miami. Let’s remember that the 44-year-old actor is especially known for his advertising campaigns for Chanel and Louis Vuitton.

Both were caught together at a party organized by the Maison after the presentation of its new collection. In the last few hours valentine He posted a black and white photo where he is seen lying on the ground wearing a tight and low-cut catsuit. The post exceeded 3,600 likes and 115 comments.