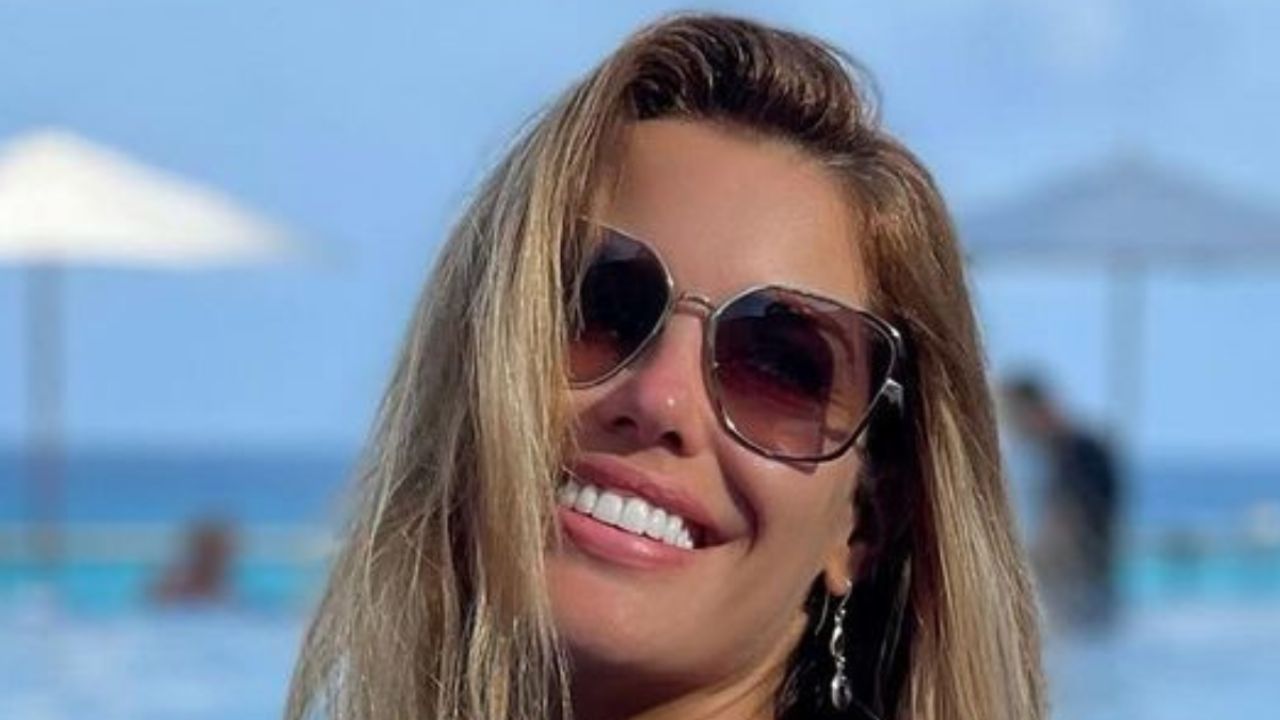 One month before the beginning of summer, Gala Caldirola she visits the swimming pool of the building where she lives daily to achieve an even and healthy tan. There she attends with her daughter Luz Elif when she is not with her ex-partner, Mauricio Isla. It was recently said that they both spent Halloween night together.

A user of Instagram identified as @natyta.official wrote on her networks: “I went to Nikkita… I was fome, the only interesting thing and to feed the little gossip, was that I saw Gala with Mauricio Isla perreando!”, she wrote. Adriana Barrientos expanded more details in the Star Zone program.

“A Gala She may be very interested in Mauricio (Pinilla) recognizing her, but on the 31st she was dancing embracing ‘Hueso’ Isla. And quite coquettishly. Gala was dancing with the Huaso five blocks from where I was. She was seen by all my friends, ”said La Leona.

The model completely denied this news in dialogue with AR13: “We have not gotten together. Less party. We have a very good family relationship.” In addition, she said that the footballer told her about the rumor and they both laughed at it. In the last few hours, the Spanish influencer shared videos by the pool on her official account again. Instagram.

Gala Caldirola revealed the secret to show off a flat abdomen pic.twitter.com/3OTyGYCIIz

On this occasion, she wore a tight animal print swimsuit. From there, Gala Caldirola He told his “secret” to have “a flat abdomen all year round” and referred to taking a fat burner daily that he recommended to all his followers.