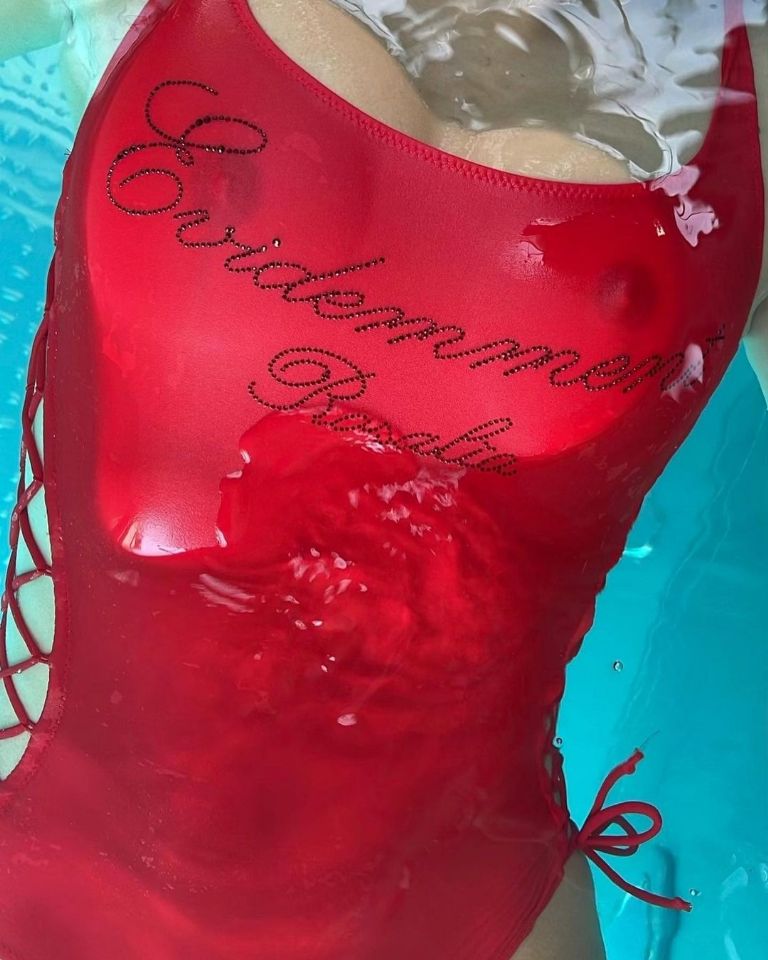 Rosalia is very soon to start her new ‘Motomami Tour’ that will take her on a trip around the world. The tour begins in Almería (Spain), at the Fair’s Concert Hall, on July 6. Then it will continue through Mexico, Brazil, Argentina, Chile, Colombia, the Dominican Republic, Puerto Rico, Canada, the United States, Portugal, Italy, Germany, the Netherlands, Belgium, England and France.

That is why the Catalan is spending the last days of tranquility next to her partner, Rauw Alejandro. Recently, Rosalia and the Puerto Rican singer have been shown making the most banal plans possible: going out on a picnic with a typical red and white checkered tablecloth, cheeses, bread, fruit and wine.

Another plan has been an outing to the cinema. Although neither Rosalia nor did his partner share images of it, a fan account did. “@Rosalia today with fans after seeing #Lightyear in the cinemas of the La Maquinista shopping center in Barcelona.” Rauw wanted to clarify and commented: “We saw another hehe”. Finally, on her own Twitter account, she said that they finally saw Baz Luhrmann’s Elvis.

.@Rosalia today with fans after seeing #Lightyear in the cinemas of the La Maquinista shopping center in Barcelona. pic.twitter.com/eLw2bdBaBs

In the last hours of this Tuesday, Rosalia shared a series of photos with the caption “Evidemment,” the same word that was embroidered on her carmine red one-piece swimsuit. Some images of her were taken inside a pool, and others outside of it, where she took the opportunity to wear sandals and white stockings.

The publication of Instagram of ‘la Motomami’ reached 950,000 likes and 2,300 comments in a few hours. “Hermosiii” commented his Mexican colleague Sofía Reyes. “The Vila sisters” commented the actor and director Paco León, since in one of the images, the singer posed with her sister Pilar Vila Tobella.