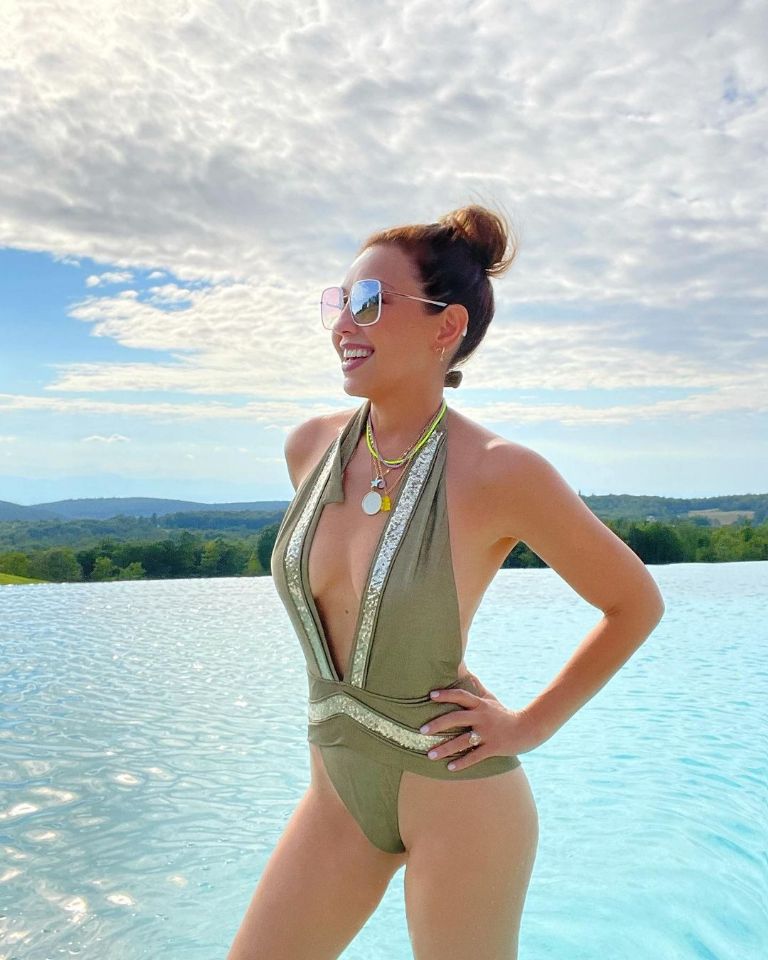 Thalía is one of the most loved and listened to artists around the world. Even a few days ago she shared an image announcing that she is the most reproduced Mexican artist on the YouTube platform in Japan so far in 2021. “If this is true, what a thrill,” wrote Tommy Mottola’s wife.

It is that in addition to singing and doing concerts that bring her closer to her fans, she is one of the most active celebrities on social networks. Virtually not a day goes by where she, or her team, posts on both Instagram and Twitter. In the network of the little camera it exceeds 18 and a half million followers, while in that of the little bird it almost reaches 10 million.

In addition, in her stories she is always close to her audience and dialogues with them. Some months ago, Thalia He confessed to his fans that he has suffered from Lyme disease for 12 years. This pathology is contracted through the bite of an infected tick, and through this procedure a bacterium enters the body that has serious consequences.

In the last hours, Thalia shared a video with the text “There are things that just never change.” In the recording you can see different video clips of the singer joined with the Amaarae and Kali Uchis song “SAD GIRLZ LUV MONEY”.

Thalía raises the temperature in a swimsuit pic.twitter.com/hXGSN3iKxh

In one of the fragments, Thalia she posed on an inflatable mat in a pool and wore a light blue swimsuit. The publication exceeded 5,000 likes and 150 comments. “Lindaaaaa”, “Mexican Goddess” and “Obviously, the waist is still the same” were some of them.