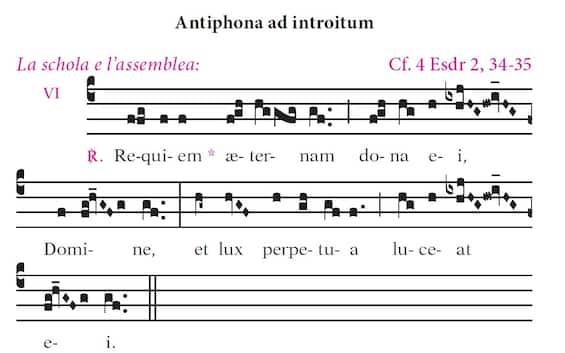 The booklet of the celebration of the funeral of Pope Emeritus Benedict XVI, released by the Office for Pontifical Liturgical Celebrations, “roughly follows the funeral of a Supreme Pontiff”. To say the director of the Press Office of the Holy See, Matteo Bruni. “The basis is that – the Vatican spokesman specified – with some elements that give its originality to the rite and some missing elements, those more pertinent to the reigning Pope. For example, the final pleas are missing, those of the Church of Rome and the Eastern Churches, very specific about the active Pope”. The Pope’s masters of ceremonies played a role in the preparation of the funeral booklet for the Pope emeritus, Bruni announced: “the reference base is that of the funeral of the Supreme Pontiff, but the text has been elaborated and is the result of various alterations”.