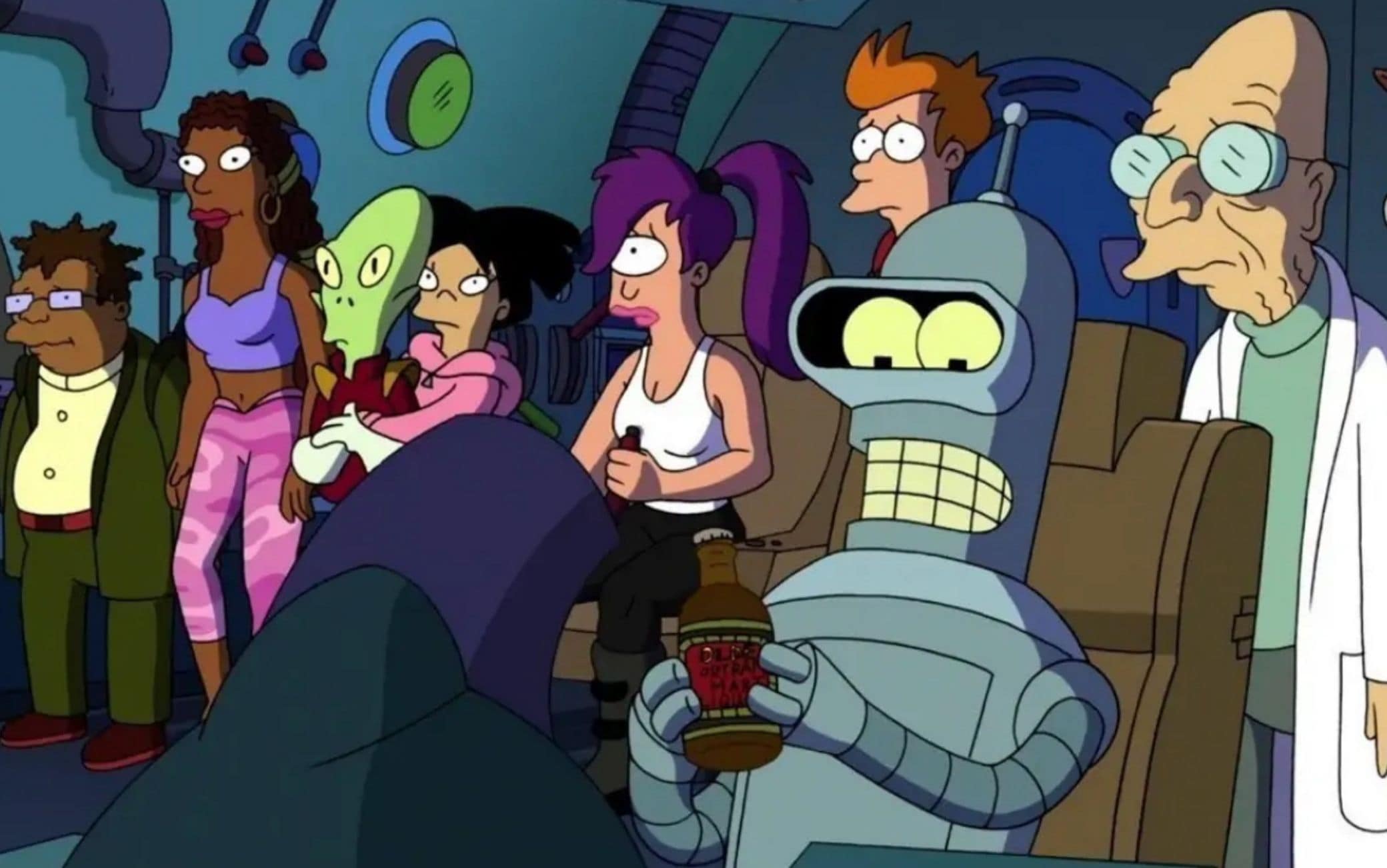 Good news for fans of Futurama. The animated series by Matt Groening and David X will return with new installments in 2023.

Video streaming service Hulu has announced that the new revival, the second, of Futurama, will arrive in 2023 with 20 new episodes. The funny animated sci-fi series created by David X. Cohen and the father of The Simpsons Matt Groening already boasts 140 episodes produced between 1999 and 2013 first for FOX and then for Comedy Central. “It is a real honor to announce the triumphant return of Futurama once again, before being abruptly canceled again, “Groening said wryly in a statement. Cohen commented,” I’m thrilled to have another chance to think about the future … or something else other than the present. ” . Craig Erwichpresident of original content at Hulu, said instead: “When we were presented with the opportunity to bring fans and viewers new episodes of Futurama, we couldn’t wait to get involved. This iconic series helped pave the way for the success of animation for adults since its first launch and we can’t wait for Matt and David to continue to pave the way and further place Hulu as the first destination for fans of the genre. “But if Billy West, Katey Sagal, Tress MacNeille, Maurice LaMarche, Lauren Tom , Phil LaMarr and David Herman have agreed to return and reprise their respective roles as voice actors, John DiMaggio, voice of robot Bender, may not return to the cast. It is known that an agreement has not yet been found with the actor and voice actor and that 20th Television Animation, the studio behind Futuramahas started casting for a possible replacement.

Futurama is set in 31st century New York and tells the adventures of Philip J. Fry, a pizza delivery boy who accidentally ends up in a cryogenic sleep capsule and awakens a thousand years later, thus starting a new life in the future. In 2999 he knows Turanga Leela, employee of the laboratory that deals with finding work for newcomers. Leela, analyzing Fry’s descendants, tells him the existence of her great-grandson, the prof. Farnsworth. As soon as Fry discovers that he will forever be forced to be a delivery boy, a profession he hates, he decides to escape. While escaping, he encounters the Bender robot who will later become his best friend. Leela finally manages to find Fry who gives in and accepts the job. But Leela too recognizes that everyone has the right to live life as she wants and she decides to resign too, because she hates her job, and she runs away with Fry and Bender. Not knowing what to do, the three go to Professor Farnsworth, discovering that he is the owner of a space expedition company, the Planet Express. The professor hires Leela as the captain of the shuttle, Bender as the handyman robot, and Fry as the space delivery boy. Ironically because it is the same job that Fry did in the old millennium, but that nevertheless excites him, as this time he is a “space” delivery boy. Their life will therefore be a succession of adventures due to the continuous journeys undertaken in the universe.