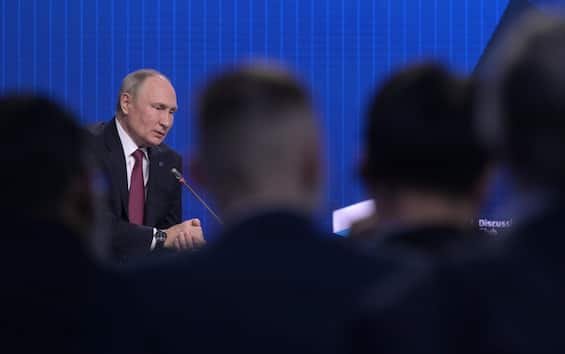 Joko Widodo, said Russian President Vladimir Putin could ” perhaps participate through virtual channels ” in the upcoming G20 summit to be held in Bali, the first meeting of the world’s major economies since Moscow invaded Ukraine. He told reporters the president of Indonesia, which is hosting the summit this year. Putin said he would participate in the summit ” if it is possible ”, said Joko Widodo, who yesterday to the Financial Times had however expressed his doubts about the presence of the Kremlin leader, saying he had “ the strong impression ” that will not go to Bali. ” If it were not possible ” a physical presence of him, ” perhaps he could be virtually there, ” said the Indonesian president. (WAR IN UKRAINE: ALL UPDATES – THE SPECIAL).

The attempt at a bilateral

The words of Widodo, who will host the summit, come after the United States turned down an offer from Indonesian officials to organize a bilateral meeting between Putin and US President Joe Biden on the sidelines of the event, a senior said. US official. Widodo talked about the G20 with Putin last Wednesday and his impression follows that phone call, the Indonesian leader himself explained in an interview with the Financial Times.