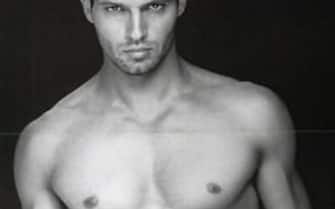 No Makeup: from Chiara Ferragni to Elodie, this is how 35 natural stars are. PHOTO

The real name of the actor is Dario Gabriel Oliviero.

In 2007 the actor starred in “A beautiful wife” by and with Leonardo Pieraccioni.

Francesco Totti and Ilary Blasi broke up. The story of the couple. PHOTO

During his career Gabriel Garko has also tried his hand at conducting television programs.

Aida Yespica turns 40, the photos of the model from Miss Venezuela to today

In 2001 he starred in Ferzan Özpetek’s “The ignorant fairies”.