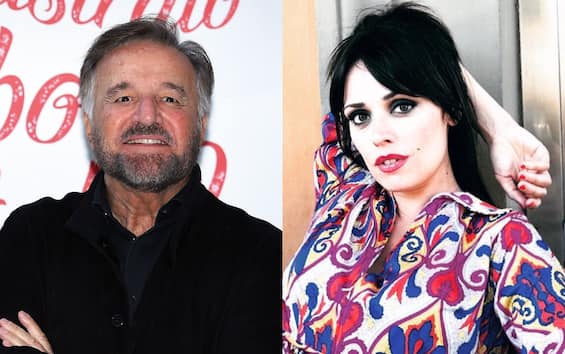 Christian De Sica he is not a character particularly inclined to the use of social media, even if in the last few days he seems to have taken a liking to it, in particular to fuel the controversy that the public always seems to like very much. This is demonstrated by the success of the actor’s last piqued answer to his colleague Gaia Nanniwhich in an interview with Corriere della Sera he criticized the culture behind the so-called “cinepanettoni”, the light films that are usually released during the Christmas period and which in our country have been interpreted for a long time by the duo Boldi-De Sica. Very successful films in which there is also a critical satire of the habits of our country but which, above all, have the intention of giving the public a few hours of leisure.

Gaia Nanni and the criticism of cinepanettoni

Gaia Nanni is not a popular face for the general public, although so far she has made films with important directors such as The sex of angels Leonardo Pieraccioni: “It’s easy with him, he’s happy to be born and he carries this feeling in everything”. The situation is different for the “cinepanettoni” saga under the brand name Christmas holidays that marked an era in our country. Gaia Nanni reveals that she was contacted to participate in one of those films but did not accept the production’s proposal: “I fish in the huge supermarket of dialects, human miseries, ages, social backgrounds, in a rich cultural anthropology that allow you to stay away from Mirandolina or the fourth lover by Christian De Sica in Christmas holidays“.

Who is Gaia Nanni

Gaia Nanni is an actress born in 1981 who has a respectable artistic curriculum, which includes collaborations with directors of the caliber of Ferzan Özpetek, Gianfranco Pedullà, Claudio Morganti and, in fact, Leonardo Pieraccioni, just to name a few. In 2013 she got her first nomination for the UBU Awards as Best Actress and in 2019 she received the Renzo Montagnani Award for Cinema.