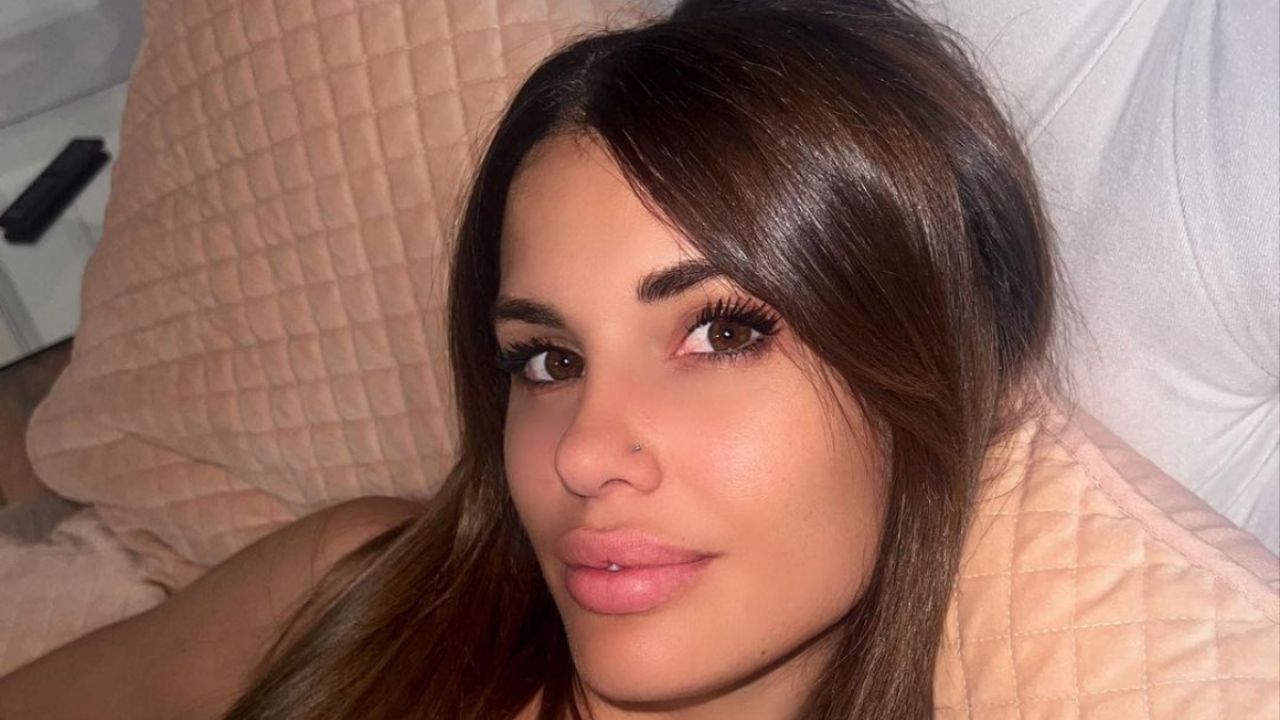 Since she separated from Mauricio Isla, the sentimental life of Gala Caldirola It has always been in question by the paparazzi. The Infama site recently captured images of the model with Mauricio Pinilla. “The first images of Pinilla with Gala at a family event this Saturday,” they wrote next to the video.

And they added: “The images were uploaded by Pinilla’s older sister, which correspond to a family event (they were later deleted).” In the video you can see Pinilla already Gala face to face crossing words. The ex-soccer player is in front of the camera and the influencer is in profile. Apparently it would have been Pinilla who made the decision to introduce Gala to her family.

However, in Zona de Estrellas the journalist Hugo Valencia recounted: “I have information that is related to Gala Caldirola and her sentimental status with another man, who is not exactly Mauricio (Pinilla). That Pinilla is the only man in his life, it’s not quite like that ”.

“As you know, one has a lot of friends crossing the Andes Mountains, and a Chilean who lives there tells me that they would have seen her very caramelized, flirtatious, in two discos, together with Mr. Luis Mateucci,” he said. Daniela Aránguiz was surprised and launched “I died, I died” since, like Galashe has also recently been linked with the Argentine.

In the last hours, the famous shared some videos in her stories of instagram where she is seen posing with her daughter Luz Elif. The model wore a tight two-piece swimsuit, in black, which highlighted her figure. In the clip you can see how the little girl puts a flower in her hair and they both enjoy each other’s company.