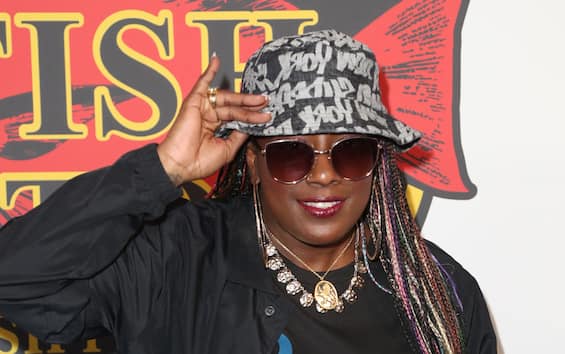 Mourning in the music business who learned from the industry media of the sudden disappearance Of Gangsta Booone of the protagonists of the stars and stripes rap scene ed former member of the Three 6 Mafia. The news was also confirmed by the founder of the group DJ Paul who, on Instagram, posted a photo of his friend who moved the fans.

Brother’s illness after a concert in Memphis

The causes of Gangsta Boo’s death are not yet known but some media, including tmz extensiontalk about probable overdose. Taking narcotics could have been fatal for the 43-year-old from Memphis who, before her death, was in at a concert with his brother who would have been transported, in turn, to the hospital after overdosing.
Some sources present at the scene reported a tmz extension the presence of narcotics. Police investigations, which were promptly launched, and an autopsy will confirm, in the coming days, whether the singer’s death is linked to the assumption of a fentanyl-based substance.

Gangsta Boo is considered one of pioneer of female rap and with her career, which began at a very young age with writing poetry, she paved the way for many female artists from Tennessee and the southern states.

Proud to be Memphis spokesperson, Gangsta Boo, stage name of Lola Chantrelle Mitchellhad been discovered as a teenager by DJ Paul that he had noticed her at a talent show. After participating in a mixtape, the rapper had recorded songs with Three 6 Mafia making her official entry into the group.

Among the voices of the Three 6 Mafia records since the mid-nineties (da Mystic Stylez from 1995 to Choices: The Album from 2001), Gangsta Boo had started a solid solo career which include three albums released from 1998 to 2003.

According to her fans the First Lady of Southern Rap was one of the female rap artists most underrated on the scene American and herself, who had always made music in a humble way, had started to reclaim his role recognizing his influence in many more famous colleagues and colleagues.

Many messages from artists and fans under her posts on social media and in particular under the photo published by DJ Paul who wrote that he had put records with her no later than three weeks ago.