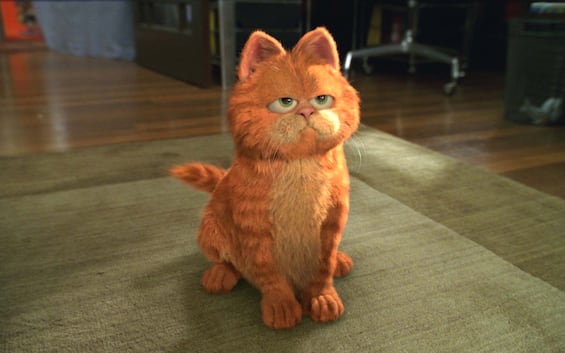 The cast of the animated film is expanding starring one of the most iconic characters in the world of entertainment, that is Garfield. In the past few hours The Wrap revealed new details regarding the film by announcing the arrival of Hannah Waddingham, Nicholas Hoult, Cecily Strong And Ving Rhames.

garfield, the production of the film

Chris Pratt And Samuel L. Jackson will be the protagonists of the film that will see behind the camera Mark Dindalamong his most famous films The follies of the emperor And Chicken Little – Friends for pens; the screenplay will instead be edited by David Reynolds.

According to what the magazine announced a little while ago, the film will also see the presence of four other famous actors, namely Hannah Waddingham, Nicholas Hoult, Cecily Strong and Ving Rhames; the world premiere of the film was set for February 16, 2024.

Maximum confidentiality regarding the synopsis and other details of the production, therefore there is nothing left to do but wait to be able to know all the future developments.

Over the years Garfield has established himself as a real media phenomenon, also landing on the big screen, as in 2004 with Garfield – The movie with protagonists Breckin Meyer And Jennifer Love Hewitt.