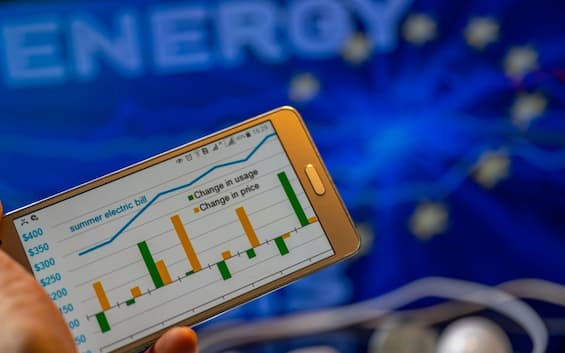 After months of debates and discussions, today the Energy Ministers of the EU countries could reach the final agreement on the gas price cap. This is how A2A CEO Renato Mazzoncini expresses himself on SkyTG 24 Business.

On Monday, it will probably be possible to reach an agreement at European level regarding the price of gas. Despite German and Dutch resistance to setting a price cap, a compromise is considered essential so that prices in 2023 do not reach the levels reached last August. The decision seems to concern the figure of 188 euros per megawatt hour, deemed acceptable for EU ministers to converge. Although in October the leaders had agreed to proceed unanimously, it is not excluded that we could proceed with a qualified majority, thus leaving Holland and Germany in the minority. “We believe that the figure around 180 euros is a good compromise”, explains the CEO of A2A Renato Mazzoncini to SkyTG 24 Business, guest of Mariangela Pira.