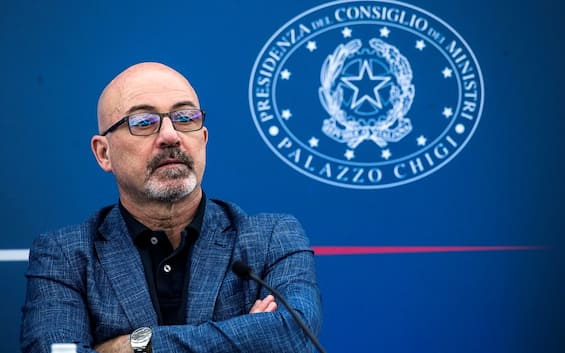 The unblocking of the Piombino regasification plant “is an imperative, not negotiable” according to the Minister of Ecological Transition. It is a “national emergency”

The Minister of Ecological Transition, Roberto Cingolani, a guest yesterday at the Fourth Republic on Rete 4, took a clear position underlining that a European roof and the installation of the Piombino regasification plant are needed. “It must be installed absolutely. From the beginning of next year it is imperative, not negotiable, to start regasifying half of the first block of LNG that will arrive. In this way we will carry out the storage safely, and in 2024 the second regasifier will be installed, with which we will be totally independent from Russia “. The maneuver would come after an operation to find alternative solutions in Moscow. “We have replaced 29 billion cubic meters of Russian gas with 25 billion cubic meters from other sources,” he explained, “half through pipelines and half with liquid gas that must be transformed.

“The gas release provision must be released”

Furthermore, the minister assures that the measure of the price cap will be able to put a stop to the trend of expensive energy. “We have secured Italy as a quantity, the price continues to be high, but having insisted on the price cap has caused the price to be lowered. If the commission intervenes, and the next few weeks will be decisive, the price will drop for all of Europe. “. Another issue on which Cingolani spoke is that of gas release: “I hope that the provision that gives two billion cubic meters of gas to companies can be released as soon as possible, increasing the production of national gas, at the expense of imports. In a very short time it is possible to do a non-gigantic action, improving our performance a little “.