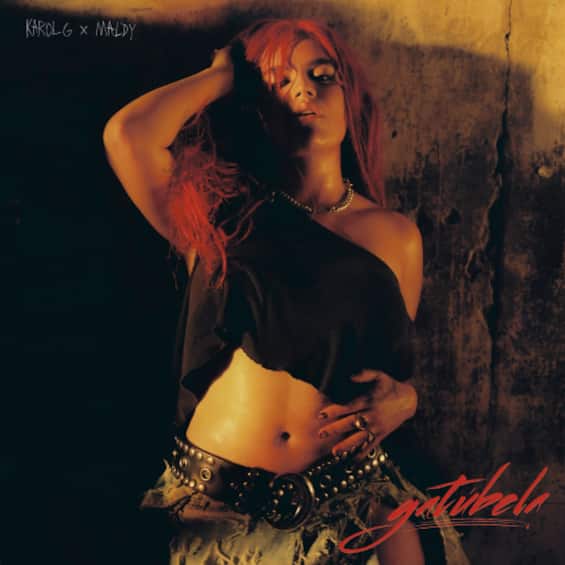 A new song, to tell a rebirth, without ever forgetting the past: here is “Gatúbela”, the new single by Karol G in collaboration with Maldy (known as one of the pioneers of reggaeton). The track, produced by DJ MAFF, is a perfect mix of contemporary rhythms, traditional reggaeton and intense perreo of the Puerto Rican artist and the vocal ability of Karol G, who proved to be one of the most important female representatives of this musical genre. The result is a song that invites fans to immerse themselves in the original sound of a unique production.

Continuing with her musical evolution, “Gatúbela” represents the beginning of a new stage in the career of the multi-platinum singer-songwriter. It is an artistic renaissance, visible with her new look, in a renewed sensuality with her dazzling red hair, and the feminine empowerment felt in her music and everything that surrounds Karol G. The music video was shot in Barcelona, In Spain and was directed by Pedro Artola.

A new single, confirmed after “Provenza”

In April of this year, the artist released “Provenza”, her first single in 2022, with which she has won numerous awards around the world. Recently, the digital platform YouTube announced the chart of the most popular songs this summer: “Provence” is in sixth place in the global Top 10 and in the Top 10 in the United States. With over 62.5 billion total streams, Karol G is undoubtedly one of the most influential artists of South American music globally.

After “Gatúbela” and the Coachella show, the tour

With this release, the artist is ready to start her new tour, “$ trip Love Tour”, produced by AEG Presents, which will take her to 30 cities in the United States and Canada.