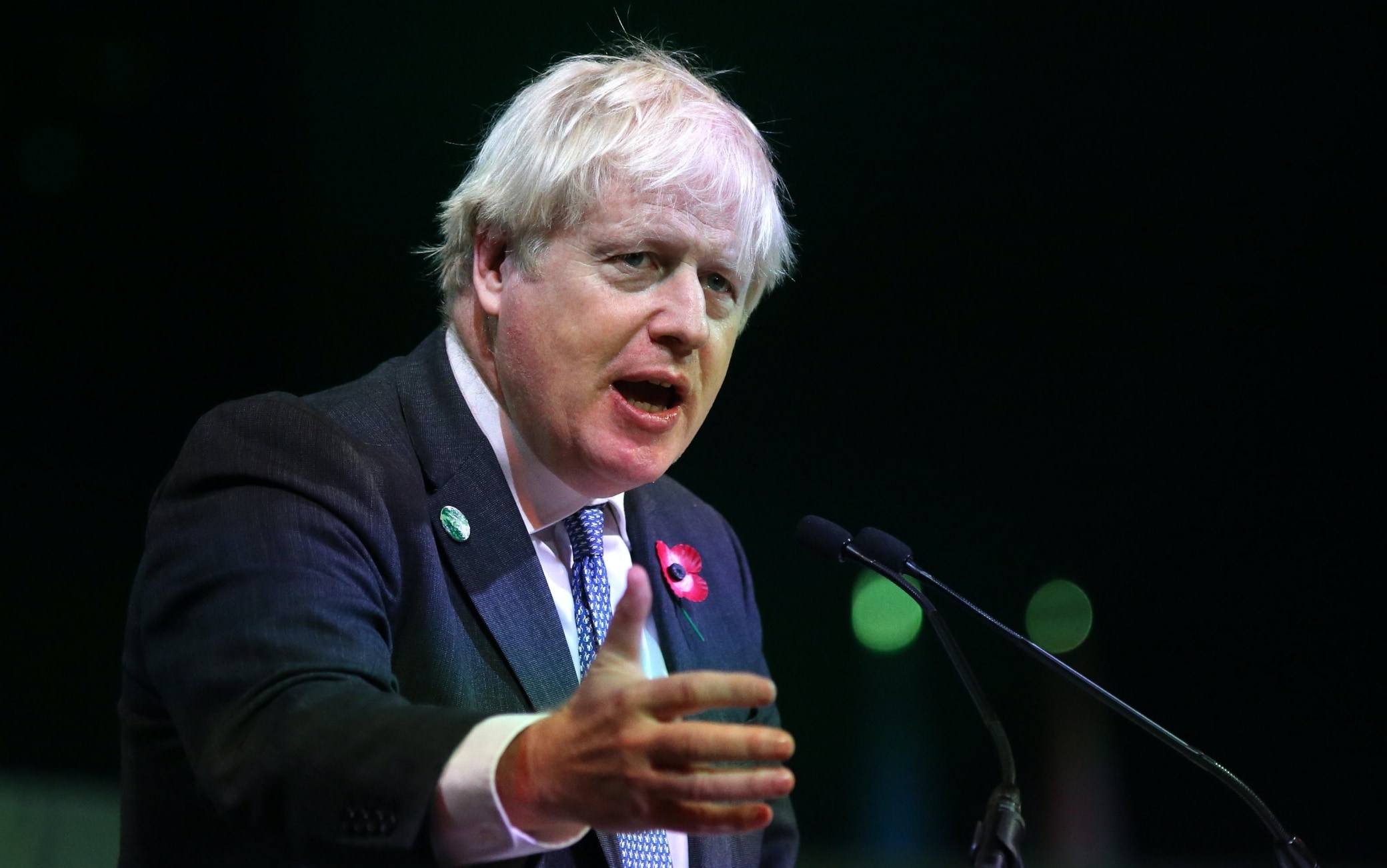 There is a storm over the government of Boris Johnson after what emerged from an unpublished video that appeared on the ITV network that takes up controversial phrases by the then Prime Minister’s spokesman Allegra Stratton about a “short distance” pre-Christmas party held last year in Downing Street.

Last week, before the video, the Daily Mirror publishes on the front page the news that, on December 18, 2020, there would be a party in Downing Street where the rules on distancing were not observed. And here’s the problem because that alleged party, if confirmed, would have taken place during London’s third total lockdown against the Coronavirus nightmare. At a time when, according to the rules announced and imposed by Boris Johnson’s own government, parties were absolutely forbidden, even in the workplace while at home or in other private homes only family members could meet.

Hence the controversy in which Johnson’s spokesmen intervened, underlining at first that “all the anti Covid rules and regulations had been respected” and then, yesterday, that “there was no party”.

The video published by ITV now denies them. The facts date back to last year: on 18 December 2020 there was probably a party in Downing Street with about 40 people. Four days later, the government headquarters wanted to “test” the daily briefings BoJo wanted to keep the population informed about what was happening. And in the meeting between government colleagues, the then spokesman Stratton was asked if the rumors about the party that were already circulating on Twitter were true: his words were accidentally recorded and surfaced in recent days. In the video

you see Stratton, chatting with colleagues who pretend to be journalists and she cuts short: “It was a business meeting. He was not socially distanced.”

The premier also spoke on the matter yesterday, explaining: “What I can tell you is that all the guidelines have been observed and continue to be observed”. But now Scotland Yard has decided that it wants to be clear and will review the video to see if there are indeed any violations. In short, a sort of double track for the population in full compliance with the rules against covid and for the government that apparently would not have respected those rules.