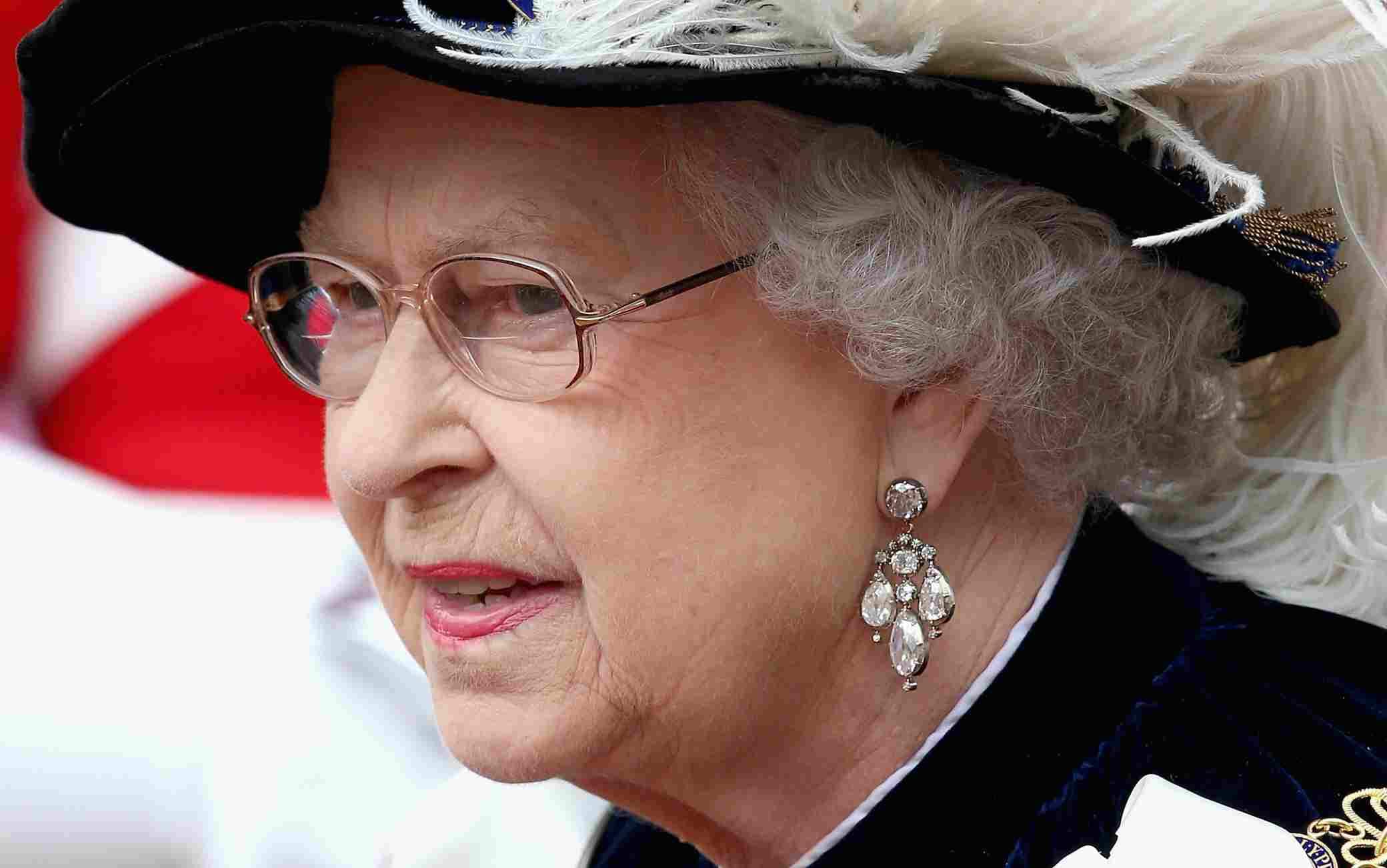 Eventually even the Queen had to give up. The lunch scheduled for Tuesday with the members of the extended royal family (including the cousins ​​of the sovereign) will not be held. This is due to the spread of the Omicron variant which yesterday recorded its absolute record of new infections: never so many since the beginning of two years. A Buckingham Palace source told the British PA news agency, according to which the decision was taken as a precaution.

The organization of the Christmas lunch

Everything was ready for lunch in Windsor Castle. And Queen Elizabeth – many say – did not want to be alone during the holidays. All the more so in a particular year, in which she lost her husband Filippo, who died in April. On 21 December there would be a table of about 50 members of the royal family, including Prince Charles and Camilla, and preparations were already underway. Then the real turnaround. The sovereign frightened by the Omicron variant has decided to cancel the meeting: “It’s the right thing to do” he would have confided.

Already last year, lunch was canceled due to Covid. To change the Queen’s mind this year also the indications arrived during the press conference yesterday from Prime Minister Boris Johnson and in particular the Chief Medical Officer of England, Chris Whitty, who he had called for reducing social and family contacts during the holidays. Professor Whitty reiterated the indication today, stating that he has great faith in citizens and in their sense of responsibility.

Even this year the traditional New Year’s fires will not be held as they did in 2020. In fact, the “uncertainties caused by Covid” are too high. So no fireworks with about 100 thousand people present in the English capital. A spokesman for the Mayor of London, Sadiq Khan, however, said his team was looking into “other options as an alternative.”