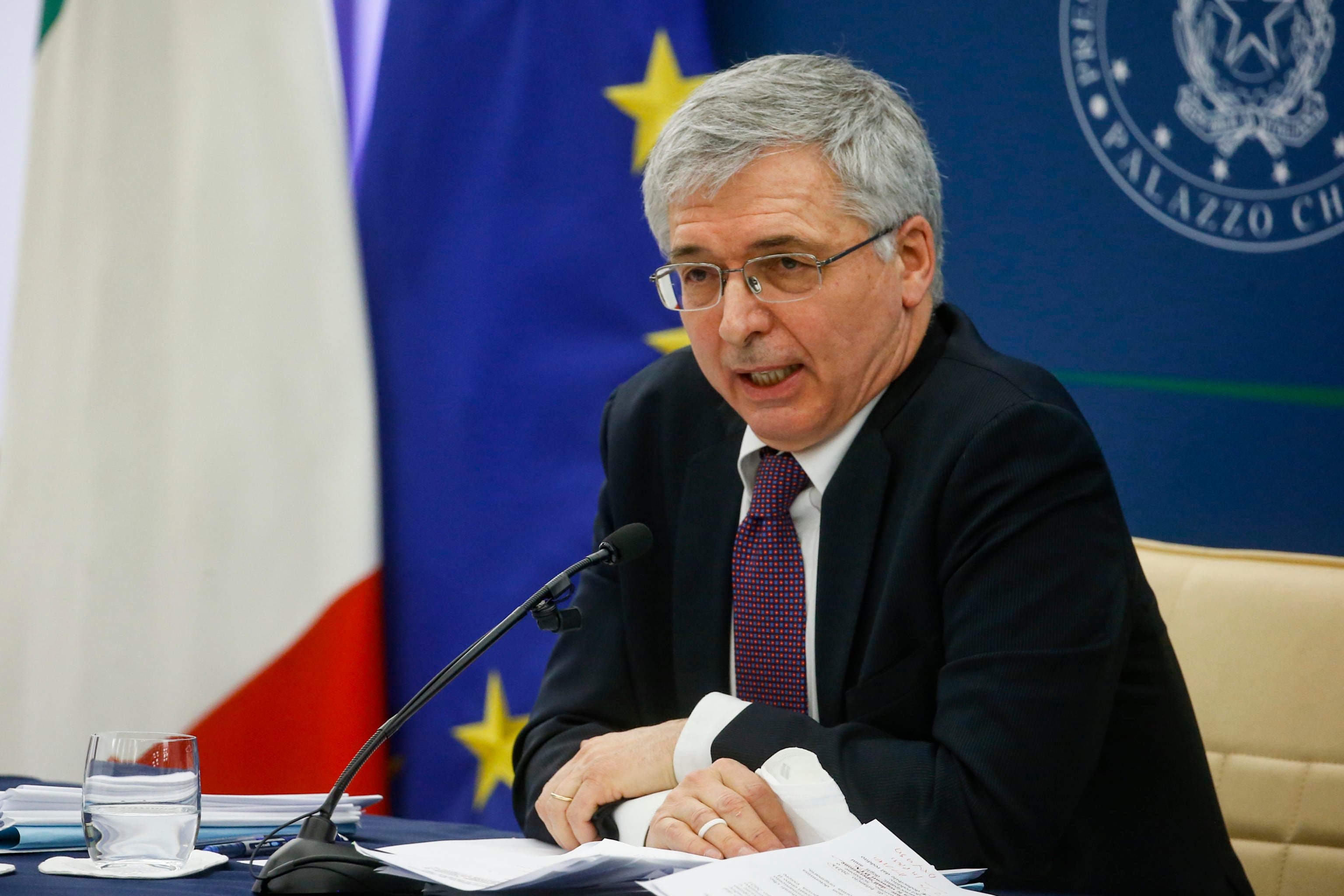 The Minister of Economy at a hearing on the maneuver to the joint budget commissions of the House and Senate: “Even the public finance framework is likely to be better than the 9.4% of the Nadef”. The 8 billion a year for three years for the tax reform “it is important to be used to support families”. On real estate incentives: “Taxpayers download 11.5 billion in tax relief this year”. On bills: “Interventions in the coming weeks”

Italy should close the year with growth even higher than the 6% indicated in the Nadef, given the growth achieved in the third quarter of 6.1%. This was said by the Minister of the Economy, Daniele Franco, during a hearing on the maneuver at the joint budget committees of the Chamber and Senate: “It is probable that we will close with a growth two or three tenths higher than the number of the Nadef. public finance is likely to be better than Nadef’s 9.4%, the trend in the PA’s cash requirements shows a better trend “. Franco then explains that the funds that the Government intends to allocate with the budget law for the tax reform, about 8 billion a year over the next three years, “it is important to be used to support families and our competitiveness, and that the interventions are consistent with what will then be done with the delegated law “.

Franco then observes that the complex of extensions of real estate incentives will cost 30 billion in the next few years, of which 14 billion only for the 110% superbonus part extended to 2022. These are “important figures” if we consider that, only in 2021, ” the cash cost of the various real estate bonuses, that is the sum of installments of the works of the past years that are discharged, is estimated at 11.5 billion “. “We are discussing 8 billion in tax measures – the minister reiterates – but we take into account that taxpayers are discharging 11.5 billion in tax relief this year”.

“Work on bills in the coming weeks”

The government, says the Minister of Economy, will exploit the two billion resources made available by the maneuver against energy increases with interventions that will be decided “in the coming weeks”. The next update of the electricity and gas bills by the Arera is expected at the end of December for the first quarter of 2022.

“More digital payments even without cashback”

The Minister of Economy then says that digital payments have increased even after the cashback has ceased, and for this reason the government has decided not to extend it in 2022, recovering resources. “In the first half of 2021, the value of Pos payments increased by 28%. In the summer, when the cashback was no longer operational, the percentages remained roughly unchanged”, underlined Franco.