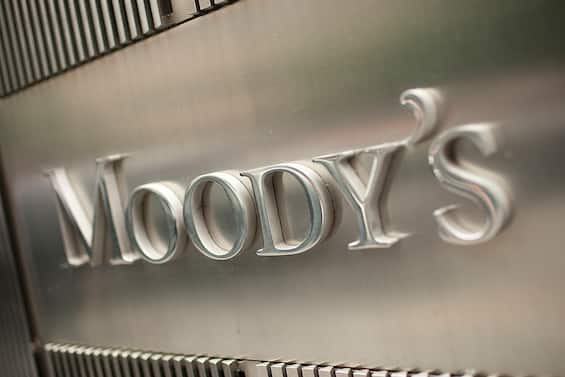 The rating agency revises its “zero growth” forecasts downwards and for the next year assumes the entry of our country into recession. Also cut the prospects for the G20 economy, whose growth should stop at 1.3% against the previous + 2.5%. Also in decline Germany (-1.8%), France (-0.7%), Great Britain (-0.5%) while the US will grow by a modest + 0.4%

Moody’s cuts its 2023 G20 GDP estimates. According to the American rating agency, the growth of the 20 most important countries in the world will stop next year at 1.3%, a figure not only lower than + 2.5% which should characterize 2022 but which is also further lower than the previous estimate of + 2.1%. Dark scenarios especially for Italy, which in the company’s prospects goes from zero growth to a recession of 1.4%.

“Declining activity in advanced countries, especially in Europe and the US, will drive the rapid moderation of growth in 2023 while in 2024 the economy will accelerate but only at a rate of 2.2%”. It can be read in Moody’s Global macro outlook 2023-24. To weigh on the prospects, according to the rating agency, “persistent inflation, the tightening of monetary policy, fiscal challenges, geopolitical changes and volatility in the financial markets”. More specifically, the company estimates that the Eurozone will decrease by 0.6% in 2023 and then rise by 1.6% in 2024, with Germany contracting by 1.8% next year and then recovering. up to + 1.2%. US growth will slow down to 0.4% in 2023 (the previous estimate + 1.3%) and to 1.1% in 2024, China will grow by + 4% in both years (+ 4.8% the previous estimate) while the Russian GDP will decrease by 4.8% in 2023 and then rise by 1% in 2024.

According to Moody’s also “quantitative tightening, rising rates and the rise in the dollar pose financial stability risks”. The current monetary tightening has in fact “generated large financial losses in the world, increased the cost of borrowing in dollars and widened credit spreads”.