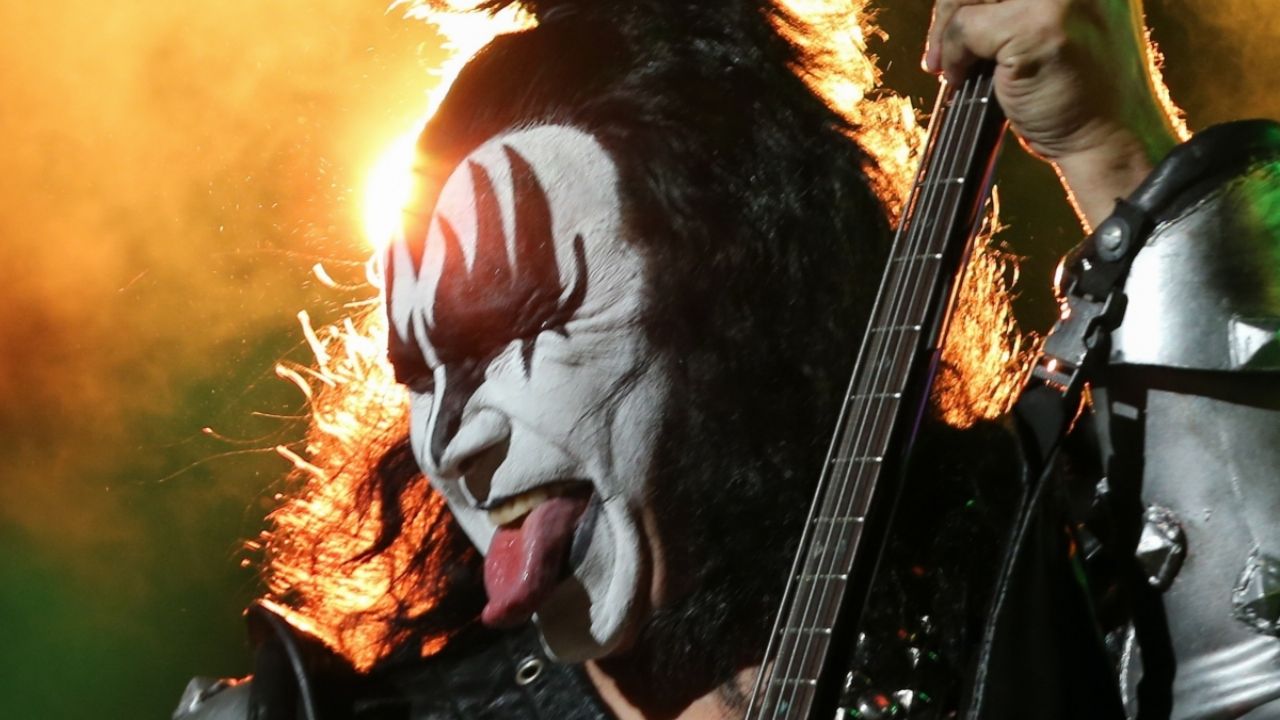 Speaking to Goldmine magazine, he said: “I would be a complete asshole, certainly more so than I am now, if I wasn’t grateful for this amazing life.

“I mean, if it was over today, I know my tombstone would say, ‘Thank you and goodnight.’

What else could you expect?

“So I’m not scared to death unless a car comes right in your face.

Somehow you say, ‘Oh my God!’ But that’s just instinct.”

The hit maker of Detroit Rock City He added that he wants to make sure his finances are in order before he leaves this world, so his family doesn’t have to pay high bills.

When asked if he thinks more about his own mortality now that he is 70 years old, he replied: “I do, but only in terms of pragmatism, which is how up-to-date the will is.”

“I want to make sure there are no taxes, there are no levies, there is nothing for my family and children to take care of, just a little bit of pragmatism in taking care of business.”