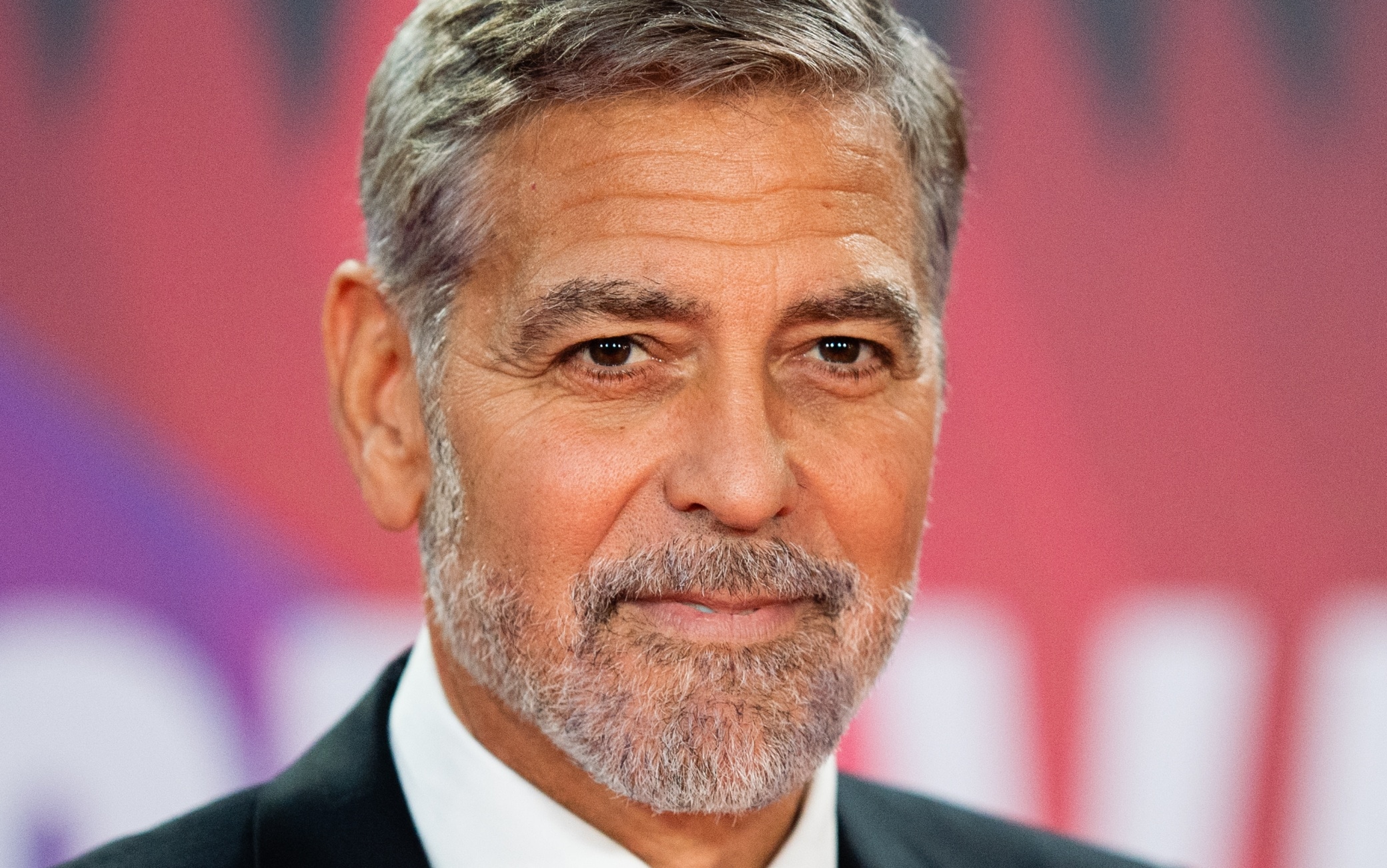 “I had to realize that for some people the last minute of my life would have been just entertainment on their Facebook page.” George Clooney remembers so, speaking to the Sunday Times, the motorcycle accident he had in 2018 in Sardinia, where he was shooting the Catch-22 series. The actor says that some people, while he was on the ground, instead of helping out, “filmed him for a ‘like’ on their social profiles”.

“I thought it was the last minute of my life”

Clooney, who was riding his Harley-Davidson at the time of the accident and was hit by a car and was thrown onto the asphalt, admits that he sometimes thinks back to that moment: “I was waiting for my switch to go off. I thought it was the last minute of my life ”. And he says that while he was ashore he believed he would never see his wife Amal Alamuddin and their two children, who were one year old at the time. An episode that the actor had already told last year also to Gq: “When I hit the ground, I thought my teeth had broken. Instead what I felt in my mouth was the windshield glass ”. Although the consequences were a few bruises and a bruised knee, Clooney eventually donated his Harley-Davidson to charity.