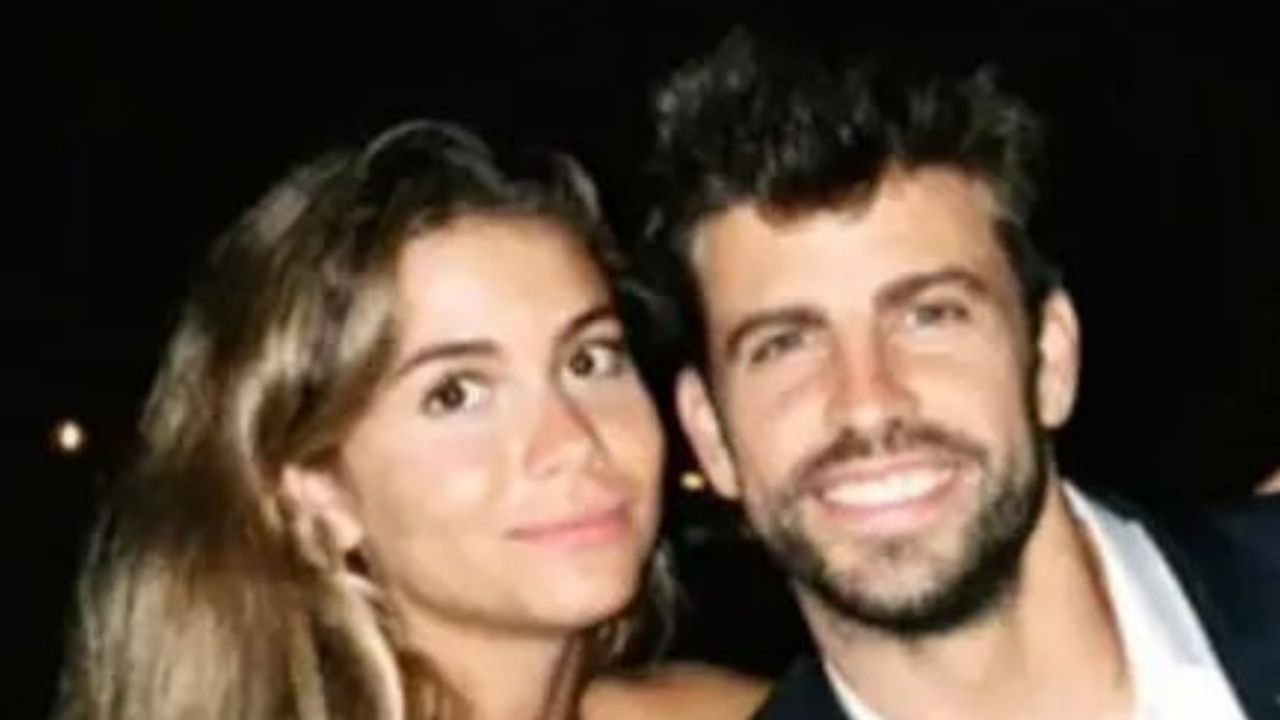 love life of Gerard Piqué he has been in the spotlight ever since he broke up with his ex-lover Shakira.

After being the center of attraction for all the media, Gerard Piqué has been the talk of the town since the news broke of his infidelity towards Shakira during their relationship. It is said that the soccer player who ignited his romance with Clara Chia He had his first problems with his current girlfriend.

The couple went public with their separation in June earlier this year. Piqué started a new chapter in his life with his new girlfriend, Clara Chia Martiwhile Shakira resumed her maternal duties towards her children.

According to the program antenna 3, “The relationship between Piqué and Clara Chia is not as perfect as they want us to believe”quote Mark.

Weighing the photo of the couple, they explained: “The couple leaves a restaurant holding hands, but Clara Chia’s face shows sadness.

“Piqué holds her bag and seems to say something to her, but she, with a frown, is not even able to look at his face.”

In the meantime, Shakira He has also been in different controversies since his break with Gerard.

The creator of “Where are you heart” was seen jumping the line at an attraction Halloween call tower of terror in Barcelona.

A witness told socialite : ‘They began to separate everyone, and Shakira appeared with her children and two security agents and they slipped in.

“Despite the screams of the people, Shakira does not flinch. The organization said that they let in whoever they wanted”says the journalist.