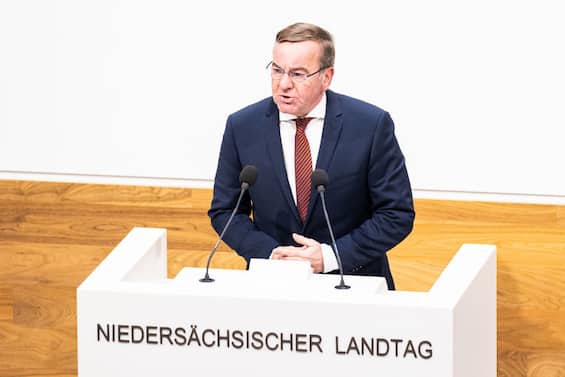 Boris Pistorius of the SPD will be the new German defense minister. Ard and Spiegel write it. Interior Minister of Lower Saxony since 2013, Pistorius is an iron Social Democrat, the son of a former SPD regional deputy and himself a member of the oldest German party since the age of 16. He should now take over from Christine Lambrecht who resigned after a series of criticisms of his work.

The Cdu has already criticized the choice

Pistorius is considered an expert on internal security and is one who does not hide behind a finger: when in 2017 the Turkish president Recep Tayyip Erdogan began to raise the tone with Germany for electoral purposes – he had to get a yes in the referendum on the increase of presidential powers – Pistorius protested against the “intolerable, unacceptable and paranoid” attempts of the secret services to spy on the activities of a few hundred Turks in Germany. With the appointment of Pistorius, gender equality within the Social Democratic representation in government is missing. The CDU has already criticized the imminent appointment, through its Defense expert Johann Wadephul, who observed that not even Pistorius is an expert on the Bundeswehr: “It was truly a surprise. But not a good one.”