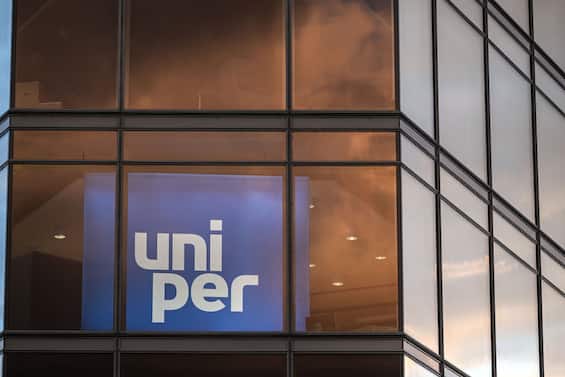 The energy crisis changes structures in Germany, where the government has announced that it will become the majority shareholder of the largest German gas importer Uniper, in an attempt to address the consequences of Russia’s decision to stop all gas supplies (GLI LIVE UPDATES ON THE WAR IN UKRAINE). The German energy giant will be nationalized: Germany will acquire 98.5% of it. The agreement provides for a capital increase of 8 billion euros (7.94 billion dollars) for an issue price of 1.70 euros per share, excluding shareholder subscription rights, Uniper said in a statement.

Uniper has already received support from the German state, but the situation has now worsened to the point that a government bailout has been required to ensure the company is able to stay afloat.

The note from the Ministry of Economy

“The government will take over about 99% of Uniper,” the German Ministry of Economy said in a statement. “Uniper is a central pillar of German energy supply,” he explained to justify this radical intervention. The energy company supplies gas to hundreds of German municipalities. This agreement replaces a first aid plan presented last July, which provided for Berlin’s acquisition of a 30% stake in this group.

The “sale of Uniper is the right step to take, not only for Uniper but also for Fortum”, commented Fortum. Uniper, Germany’s largest gas importer and storage company, was hit hard by the drastic reduction in Russian gas supplies after the war in Ukraine. The company was the main customer of the Russian Gazprom group in Germany. To fulfill his contracts, he now has to source gas on the spot market, where prices have skyrocketed. In total, the losses incurred amounted to “8.5 billion euros”, explained Fortum. The situation worsened when Russian giant Gazprom temporarily closed its Nord Stream 1 pipeline in early September. In recent months, Berlin has repeatedly warned of the “Lehman Brothers effect” that a failure of Uniper would have on the energy markets. Given the size of the company, its collapse would shake the energy market and lead to energy shortages for thousands of customers.