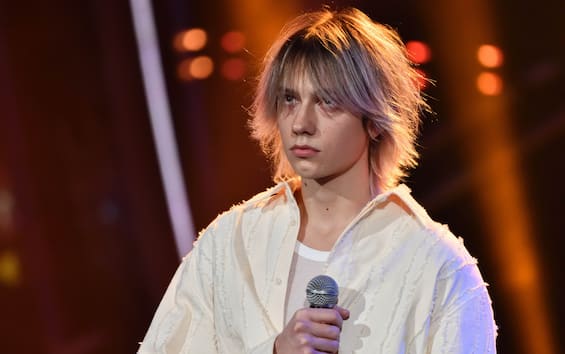 gIANMARIA announced the release of Monster, his first studio album. An album that has the same title as the song that will lead to Sanremo 2023.

gIANMARIA, the exit of Monster

Monster will be released on February 3rd digital edition. It will therefore arrive four days after the first day of the Sanremo Festival, but will be made available in the full version, with the Sanremo song, only from the following week, that is, when it will also arrive in stores in the physical version. “I’m here to tell you face to face that my new album is called Monster and it comes out before Sanremo” said gIANMARIA on Instagram. “The album is already up for pre-order in the physical version, i.e. normal cd, autographed cd and white autographed vinyl like me. It will contain the piece of Sanremo which will be added in the evening when I will sing it at midnight and The city you hate”.

gIANMARIA, who is the winner of Sanremo Giovani

gIANMARIA, real name Gianmaria Volpato, is a singer-songwriter and rapper. Born in Vicenza in 2002, he has been making music since he was 13 years old. He rose to prominence in 2021 when he took part in the fifteenth edition of The X Factor and, after successfully passing the initial stages, he finished second under the guidance of Emma Marrone. After the talent experience, the artist got a record deal with the label Epic Recordswith which he published All or nothing 2 And Mom sorrysingles that anticipated the release of theDebut EP I will failpublished on 14 January 2022. In November 2022 he was confirmed as one of the twelve artists participating in Sanremo Giovani 2022, an event which he then won thanks to the song The city you hate. This is why she will participate in the 2023 festival among the Bigs, with the song Monster, which anticipates the album of the same name. gIANMARIA had already proposed himself as a big name for Sanremo last year, but he had not been accepted by Amadeus, who perhaps had not considered him ready.