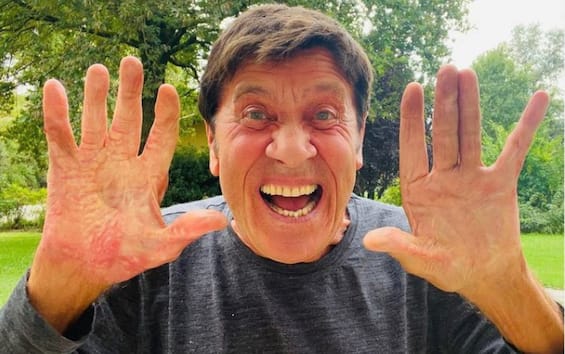 Gianni Morandi posted on Instagram a photo of his hands, for the first time without bandages, after the last operation following the burns reported last year. In the shot you can clearly see his hands, still marked by the accident. Few words accompanying the post: “Want to scream”, Morandi writes, accompanying the photo with the hashtag #Autoscatto.

The accident and the burns

Over the past two years Morandi has shared with his fans many steps of the rehabilitation he had to face after burning his hands in 2021. It was March of last year when the singer was the victim of a bad accident while he was in the Bologna countryside. He was burning some brush when he slipped into the hole where he had started the fire. “I was screaming in pain, I was crying like crazy”, he told a while later Daily fact. After the emergency transport to the Ospedale Maggiore in Bologna, Morandi was hospitalized at the Centro Grandi Burnioni in Cesena, where he began treatment for burns reported in various parts of the body, including knees and hands.

After participating in the Sanremo Festival, Morandi had to return to face the complications of the accident again this year. In fact, in March he underwent a new surgery to rehabilitate his right hand.