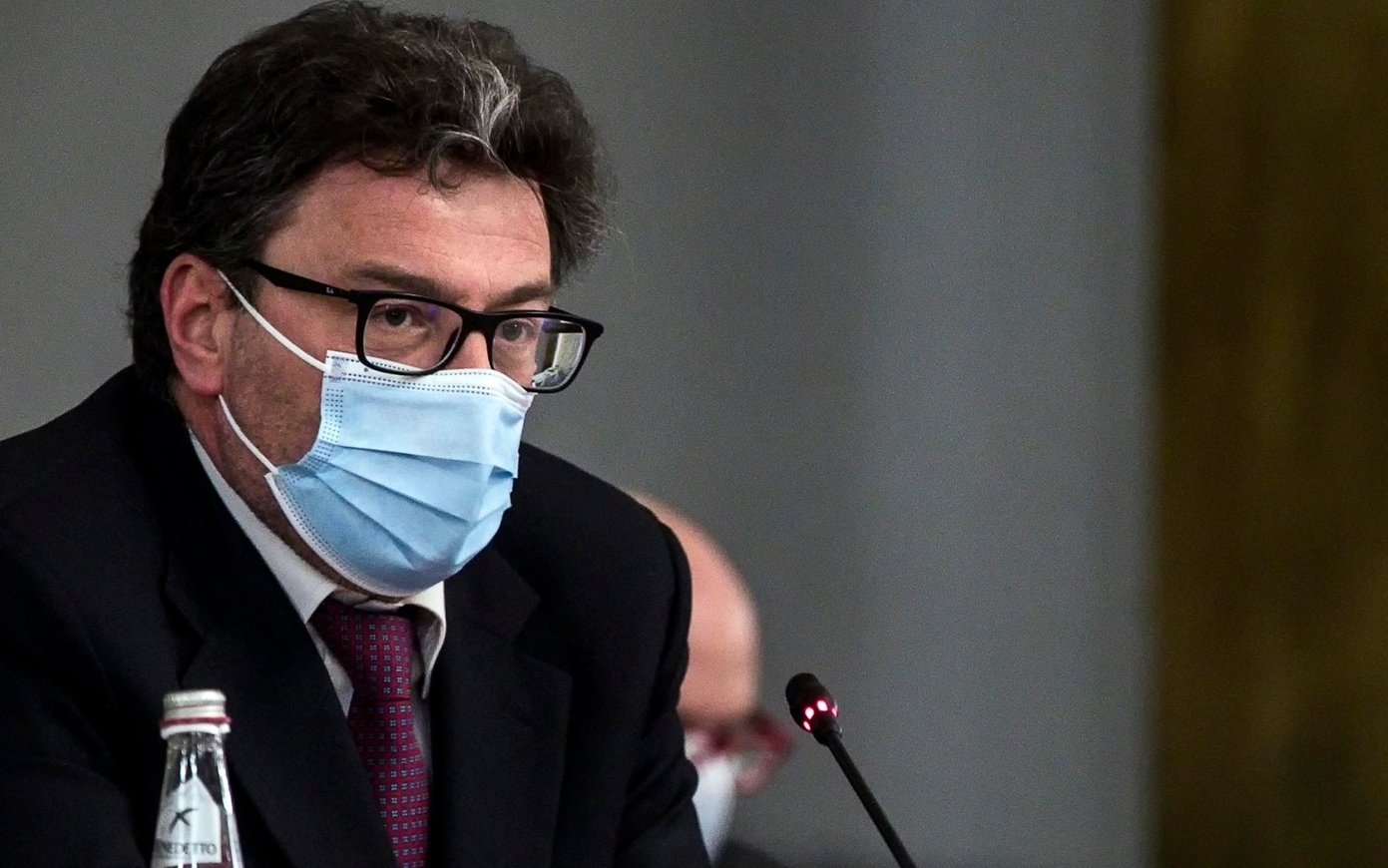 The Minister of Economic Development after the offer of the American fund Kkr: “The Government has already activated and is monitoring with the control room wanted by President Draghi”. The premier: “Three priorities: employment, technology and the network”

“Talking about the current state of exercise of special powers is premature because we will have to wait for the developments with the contents of the operation that will be examined from the point of view of strategic profiles”. This is what the Minister of Economic Development, Giancarlo Giorgetti, said at Question Time in the Chamber, in response to a question on the Tim affair. “There is a lot of interest in this initiative – he added – despite the fact that we are in a prodromal phase. The Government has already activated and is monitoring with the control room wanted by President Draghi”. And Draghi himself, during the press conference after the ok to the measures on the super green pass, says: “We are still at the very first steps in which many things must be evaluated, what the government has done and what it said is that it has three priorities. in analyzing this offer and Tim’s future: the protection of employment, the second is the protection of the technology, of great value, which is within the tim group under the various companies, the third is the protection of the network ” .

“The fact that there is attention from a large American fund for an Italian company is something that must be positively evaluated”, said Giorgetti, before adding: “As regards the content and details of this proposal, it requires moments reflection. The Government will follow the developments of Kkr’s expression of interest and will also evaluate national interests, the future of the company, the employees, the infrastructure and the services provided on the exercise of its prerogatives “.

“In recent days the Government has kept a dry communication profile, exactly what the affair requires”, Giorgetti said again. “Even the press release from the ministry of economy and finance, which some interpreted as a favorable position, limited itself to saying something absolutely obvious and which is part of our daily business. And I’m talking about the attempt to convince international entities to invest in Italy. “.