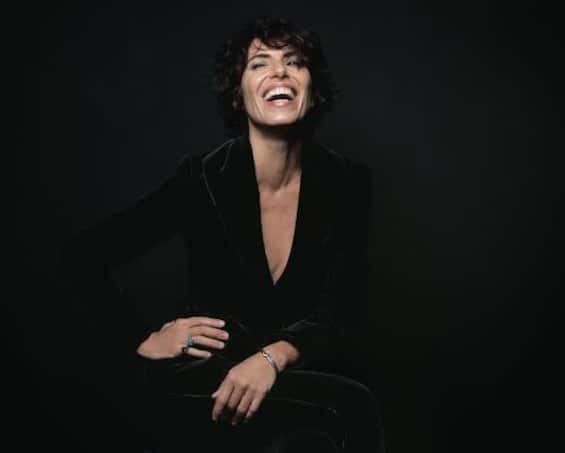 Six years have passed since the release of his latest album of unreleased songs, Black goldbut now Giorgia he’s about to come back! From the November 4th the single will be in radio rotation and available digitally Normal (Columbia Records / Sony Music)a song produced by Big Fish that anticipates the highly anticipated new album of upcoming unreleased tracks!


At the following link, the pre-add and pre-save of the song: https://Columbia.lnk.to/Normale.

The announcement comes directly from the artist’s official social networks, thanks to a clip series, shot from Rocco Papaleoin which Giorgia, walking through the streets of Rome, he asks ordinary people for their personal definition of what “normal” is. A vivid and sincere portrait of the differences and similarities that characterize each individual. The clips are a small preview of a short film, also shot by Rocco Papaleo, in which the concept of “normal” and all its different nuances will be at the center. Almost thirty years of artistic career with seven million records sold, Giorgia she is unanimously considered one of the greatest Italian artists of all timewith a voice capable of virtuosity typical of the great overseas stars and an enormous interpretative charge.