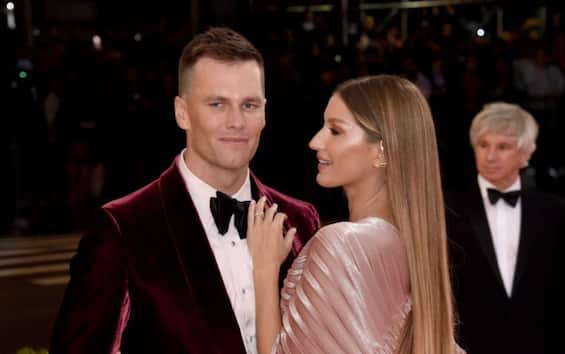 The rumors about the poor health of the marriage between Tom Brady and Gisele Bundchen have been chasing each other for weeks now. Just a few days ago, for example, the news was spread that the two already lived in separate houses but now the always well-informed site Page Six added a piece to this story, explaining that the two have also already hired lawyers. This means that the marriage between the super supermodel and the American football champion has already reached an irrecoverable point of no return, with court or out-of-court as the next step. The two have long been one of the most envied couples on showbiz but it seems that Tom Brady’s inability to put an end to his sports career, which has constantly led him to stay away from family for decades, has worn that bond.

The situation of Tom Brady and Gisele Bundchen

Well-informed sources revealed a Page Six that the couple have lived in separate homes for the past two months following a nasty dispute and are now engaged in dividing the multimillion-dollar fortune. “I never thought that discussion would be the end of them, but it seems to be the case. I don’t think there will be any return for the moment. They both hired lawyers and they are doing the evaluation for the split, to decide who will get what and separate the income statements, ”that same source told the online tabloid.

This summer, when the first rumors of divorce began, Tom Brady, a guest on a TV program, commented: “From August to January I don’t have a life. For the past 23 years, I haven’t celebrated Thanksgiving or Christmas with the people I love, I can’t attend weddings or even funerals. I think everyone, at some point in life, says to themselves: ‘Do you know what it is? I’ve had enough, it’s time to go ahead and throw yourself into something else ‘”.