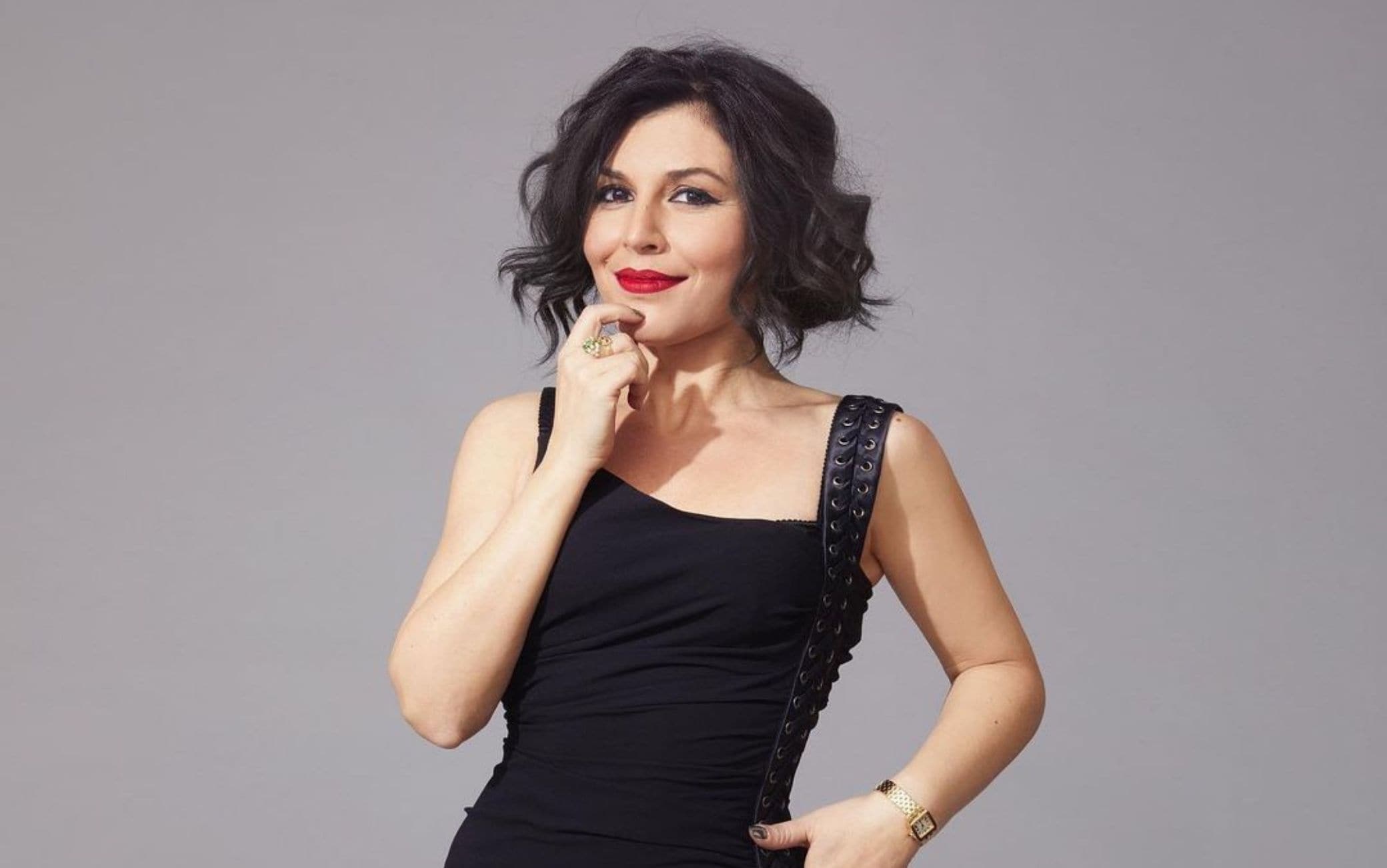 Giusy Ferreri is among the 22 big players who will take the Ariston stage from 1 to 5 February and of which – on the occasion of the final in Sanremo Giovani – the official title of the song in the competition will be announced. In the meantime, the singer has chosen to pass the time that separates her from the most famous music festival in Italy and Europe, sharing a new single, streaming and radio from Friday 17 December. Is called “The Oasis of the pastAnd it is a rock ballad, but deep, with a melancholy text and melody that immediately makes the listener “fly” to the origins of the career of the well-known artist.

As is now customary for every artist, the announcement of a new song or album coming soon cannot be separated from a shared message also through social media. This is how, a little less than twenty-four hours ago, the interpreter from Palermo told of the imminent arrival of “The Oasis of the past”, Next to a close-up of the artist who shows her in her elegantly rock outfit, just as the whole concept of the song should be. Here is what Giusy Ferreri wrote on Instagram: “Do you know what it is? I want to reveal just one thing… “THE OASIS OF ONCE UP”, my new single, out on Friday 17th December on the radio and on all digital platforms! It is already available in pre-save and pre-add at the link in bio and in the stories! A new chapter has begun… I can’t wait, what about you? ”.

Produced for Columbia / Sony Music, “The Oasis of Once Upon a Time” is nothing more than a first taste of new artistic path of Giusy Ferreri, which in February will be competing at the 72nd Sanremo Festival. Written by Piero Romitelli, Gaetano Curreri (Stadio), Mario Fanizzi, Gerardo Pulli (Pablo America) and Giusy Ferreri, the single is a ballad that highlights the more deep and rocking of the interpreter, with a text melancholy and introspective which brings the piece closer to the origins of its production. From her debut in 2008, after finishing second in the first Italian edition of “X-Factor”, Giusy Ferreri has built a career often based on authentic radio hits, which over the years have allowed it to even reach the certifications of 1 diamond disc and 18 platinum discs. With 5 studio albums to her credit, Giusy Ferreri is the author and performer of numerous songs by enormous versatility. Ranging from rock to pop, from blues to world music is not for everyone and Giusy Ferreri has repeatedly demonstrated that he knows how to do it with some of his most famous titles. Examples are: “Never forget me”, “November”, “You left now”, “I wanted you”. As we can also read on ANSA, that of Giusy Ferreri is “A life marked by great successes and important collaborations with some of the most important names on the Italian scene such as Tiziano Ferro, Nicola Piovani, Marco Masini, Michele Canova, Sergio Cammariere, Takagi & Ketra , Corrado Rustici, Federico Zampaglione, Bungaro and many others, and with Linda Perry international author ”.