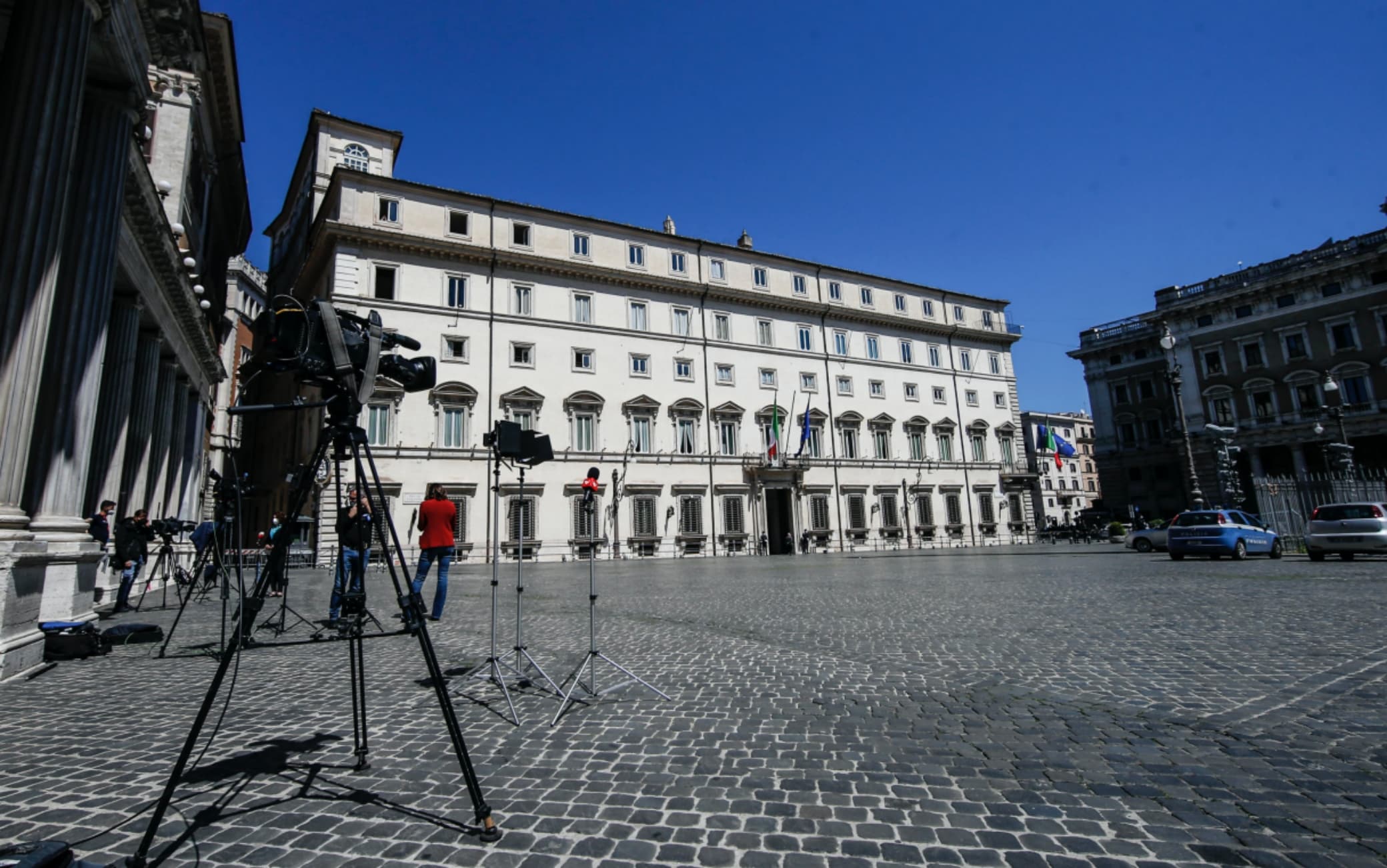 The golden power is the “shield” that provides the government with “special powers” and that can be used with the aim of safeguarding the assets of companies operating in areas deemed strategic and of national interest.

It was created with the aim of safeguarding the assets of companies operating in certain strategic areas and of particular national interest and to provide successive governments over time with “special powers” to dictate specific conditions for the purchase of shareholdings, veto o impose certain corporate resolutions for certain delimited sectors. The golden power, or this sort of shield that the government can use when it deems it necessary, although the current Draghi government is cautious about this instrument, was introduced for the first time in 2012, effectively surpassing the so-called golden share instrument in our country. , which in 2009 was the subject of an infringement procedure by the European Commission, which held that the Italian system violated the free movement of capital while recognizing the purpose of safeguarding the vital interests of the State as “legitimate and defensible”.

With the transition to golden power, in 2012, we therefore move from shareholdings with special prerogatives to a power of state intervention on specific transactions in strategic sectors. The matter of the special powers exercisable by the Government in the defense and national security sectors, as well as in some areas deemed to be of strategic importance in the energy, transport and communications sectors, was governed by decree-law no. 21 of 15 March 2012 n. 21.

Recent years and the strengthening of the golden power

In 2019, some changes were introduced that extend the exercise of special powers also to broadband electronic telecommunication networks with 5G technology. Companies like Tim, therefore in the telecommunications sector with network management, therefore had to adapt their internal organization to the rules of Golden Power by providing specific safeguards to protect national strategic interests. The following year, then, in 2020, there was a new strengthening of the golden power with a further extension to new sectors. The law converting the so-called Liquidity decree has in fact extended control from the traditional sectors of critical infrastructure and defense to many others such as finance, credit, insurance, energy, water, transport, health, food safety, artificial intelligence, robotics, semiconductors, cybersecurity.