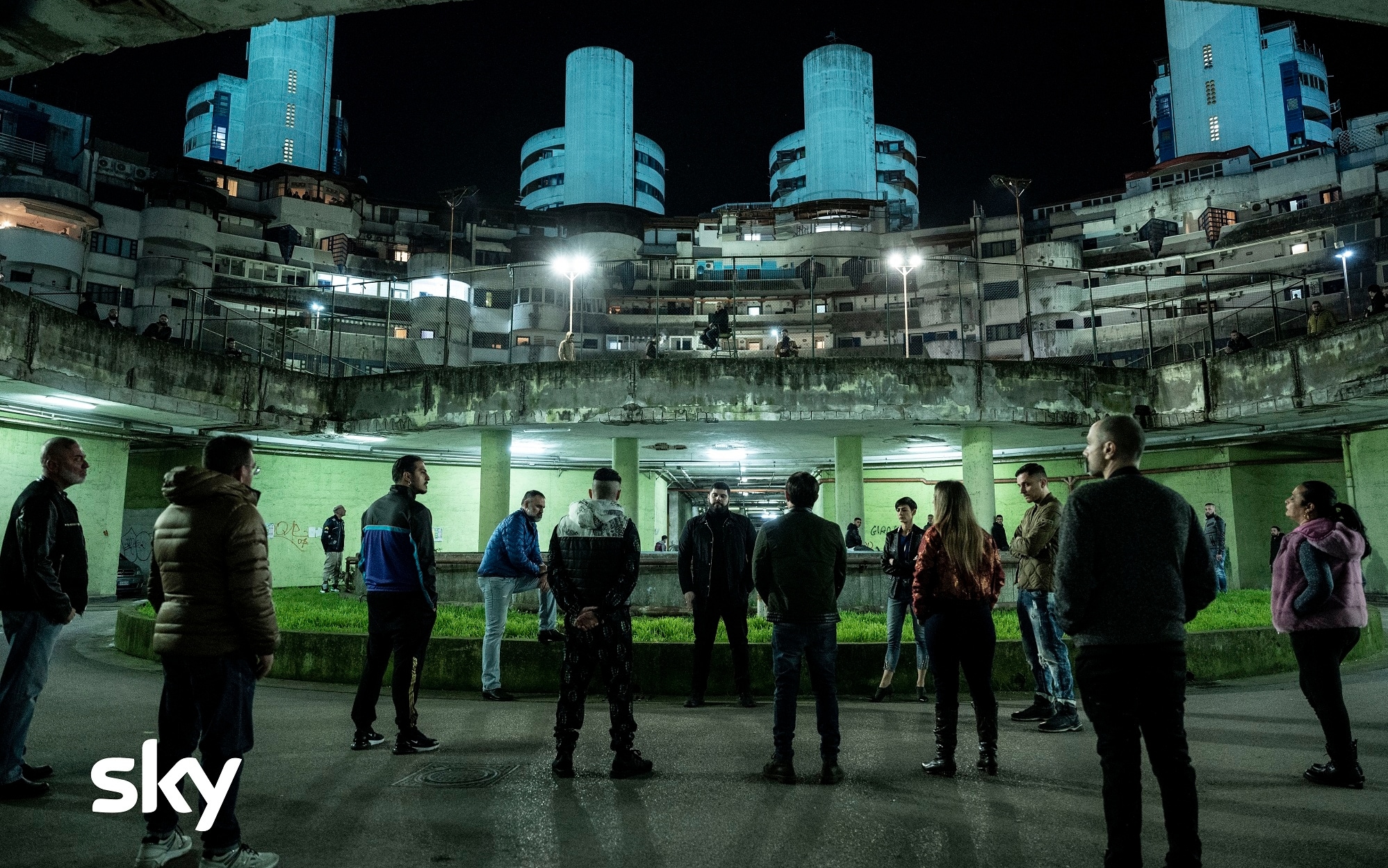 With Ciro Di Marzio back in Naples and ready to fight and with Genny back on the front line in Secondigliano, willing to do anything to take back what he thinks he is entitled to, he returns with a new appointment Gomorrah – Final Season (EVERYTHING THERE IS TO KNOW): tonight, Friday 3 December, the cult Sky Original produced by Cattleya in collaboration with Beta Film returns with the fifth and sixth episode from 9.15 pm on Sky Atlantic, available in streaming on NOW and obviously also on demand on Sky.

In these new episodes of Gomorrah – Final season – the fifth directed by Marco D’amore and the sixth by Claudio Cupellini – the war has officially begun: Genny (Salvatore Esposito) militarizes the squares and sends an infiltrator into the enemy ranks, while Ciro looks for new allies, with whom he will have to soon hide. A very heavy bounty will soon fall on their heads. It is only a matter of time before they are found and the showdown finally begins …

RIDE BETWEEN NAPLES, RIGA AND ROME

Shot in Naples, Riga and Rome, the ten new episodes of Gomorrah – Final Season are written by the head writers Leonardo Fasoli and Maddalena Ravagli, who also sign the series story with Roberto Saviano. Valerio Cilio and Gianluca Leoncini complete the writing team. The first 5 episodes and the ninth are directed by Marco D’Amore, former director of two episodes of Gomorrah 4 and the film The Immortal, a great success by Cattleya and Vision Distribution which acts as a narrative bridge between the fourth and fifth season, while episodes 6, 7, 8 and 10 are directed by Claudio Cupellini, at the helm since the beginning of the series. Both are also artistic supervisors.

Genny militarizes all the squares and sets in motion a strategy to stop Ciro. The bosses, however, are not convinced that he is moving in the right way and begin to doubt him. Meanwhile, Ciro, Enzo and the others begin to recruit new allies ready to join them in the war against Genny. While Nunzia, devastated by pain, seeks revenge by hitting Genny where it hurts the most.

Genny is furious about what happened to Azzurra and takes revenge in his own way. But he also has other thoughts: Ciro and his friends managed to escape and he is willing to pay any amount to find them. Send ‘O Munaciello to Forcella to test the ground. Ciro has to move, it’s only a matter of time before they find them. They need reinforcements and a new plan. Meanwhile, Donna Luciana approaches Azzurra.