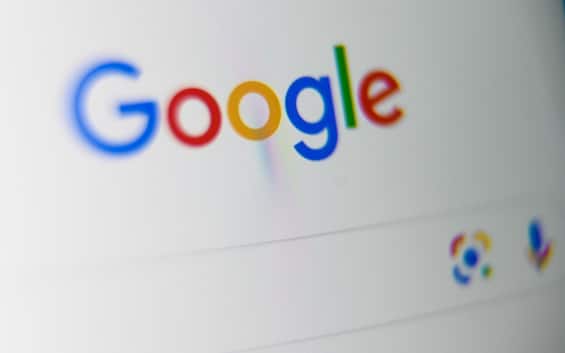 The EU Court confirms, to a large extent, the decision of the European Commission according to which Google “has imposed illegal restrictions on Android mobile device manufacturers and mobile network operators, in order to consolidate the dominant position of its search engine”. This is stated in a note in which it is added that “in order to take better account of the gravity and duration of the infringement, the Court nevertheless judges it appropriate to impose a fine of 4.125 billion euros on Google at the end of a reasoning that differs, on some points, from that of the Commission “. “We are disappointed that the court did not overturn the decision in full. Android has created more choice for everyone, not less, and supports thousands of successful businesses in Europe and around the world,” commented a spokesperson for the Mountain View company. .

The casus belli were some complaints made in Brussels about Google’s business practices for the mobile Internet. In July 2018, the Commission sanctioned the company for abusing its dominant position by imposing contractual restrictions on mobile device manufacturers and mobile network operators, with the aim of protecting and strengthening Google’s dominant position in the area of generic search. Google’s appeal was rejected by the Court, which judged it adequate, in application of its jurisdiction extended to the merits, to determine the amount of the fine imposed on Google as equal to 4.125 billion.