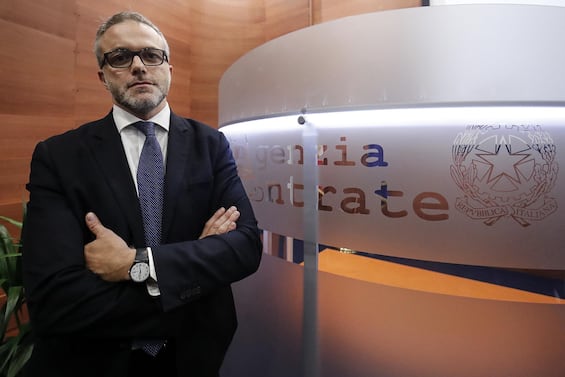 By the end of the month, the government will have to decide on the change or confirmation of about seventy management positions in ministries and state agencies

From left to right passing through the center is the power par excellence of a government: the so-called spoils system, introduced in the late 1990s, i.e. the power to confirm or change executive positions in ministries or state agencies. The government has 90 days from taking office to decide, the Meloni executive has until the 24th of the month, about seventy seats are interested. Beyond the political controversies, the wishes, the criticisms, the spoils system is part of the powers and tools to implement the program of those who have won the elections.

Between confirmations and exits

In recent days, the former Minister of Civil Service Franco Bassanini, leftist father of the 1998 law that reformed the public administration, commented: it is correct that whoever wins the elections has this power at their disposal, which must in any case be used with prudence. And so the last Council of Ministers confirmed Ernesto Maria Ruffini to the Revenue Agency and Alessandra Del Verme to the State Property. In particular, the decision to give continuity to the Head of Revenue stands out politically, but the role of the latter is also fundamental: managing and enhancing 43,000 real estate assets for an estimated 62 billion. Instead, the director of the Customs and Monopolies Agency, Marcello Minenna – appointed in 2020 at the urging of the M5s – is replaced by Roberto Alesse, already president of the guarantee commission on strikes.

Among the first changes in the government was the replacement of the extraordinary commissioner for the post-earthquake reconstruction of 2016: Guido Castelli FdI in place of Giovanni Legnini confirmed commissioner for Ischia. Also removed the director of Aifa Nicola Magrini. Among the top positions, it remains to be decided whether or not to confirm the director general of the Ministry of Economy Alessandro Rivera and the state accountant Biagio Mazzotta. All positions that have a fundamental role in following and making the line decided by Palazzo Chigi heard.