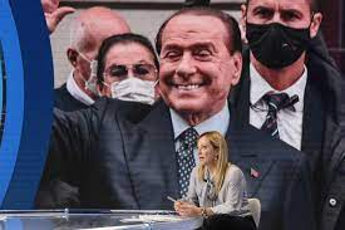 In the new executive ministers and undersecretaries of the last Cavaliere government. Leader Fdi included.

From the Berlusconi quater government to that of Giorgia Meloni. There are 11 members of the executive who will swear tomorrow who were part of the last government led by the leader of Forza Italia. Meloni understood that she was then in charge of the Youth Ministry. There was Raffaele Fitto, Minister for Regions and Cohesion, current holder of EU Affairs, Pnrr and Cohesion. Anna Maria Bernini then led EU policies and is now in charge of the University. And again Roberto Calderoli who was Minister of Reforms will now be the holder of Regional Affairs and Autonomies.