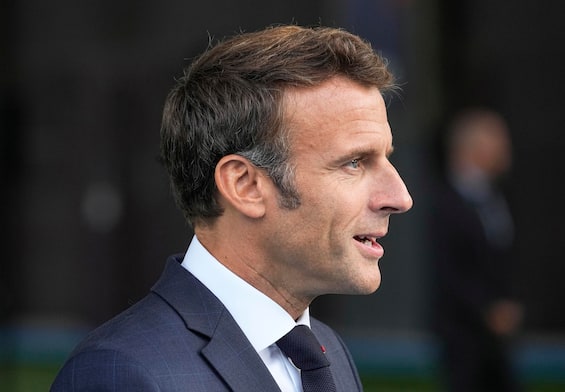 In the plans of the premier in pectore, he explains today Daily fact, there would be a trip to Kiev to meet the Ukrainian president. The first international meeting, however, could be with Macron, who will arrive in Italy on Sunday for another engagement

The consultations, the oath and, only after, the international meetings. The new executive kicks off in the next few hours which, barring sensational surprises, will lead the leader of the Brothers of Italy Giorgia Meloni (TOWARDS THE GOVERNMENT – ALL UPDATES).

As soon as the new executive is launched, according to what he explains today Daily fact, Giorgia Meloni is planning her first international meetings, including a trip to Kiev, accepting the invitation of Ukrainian President Volodymir Zelensky. You are also thinking of the hypothesis that Italy will become the guarantor of Ukraine’s security. But probably the first meeting with a foreign leader could be with French President Emmanuel Macron. Which will be Sunday in Italy for a meeting with the community of Sant’Egidio, but which, again according to what you report the fact the top management of Fdi are contacting Giorgia Meloni for a face to face, assuming that she has already been sworn in as Prime Minister. Then between 15 and 16 November the G20 is scheduled in Indonesia, where Biden will also be there.