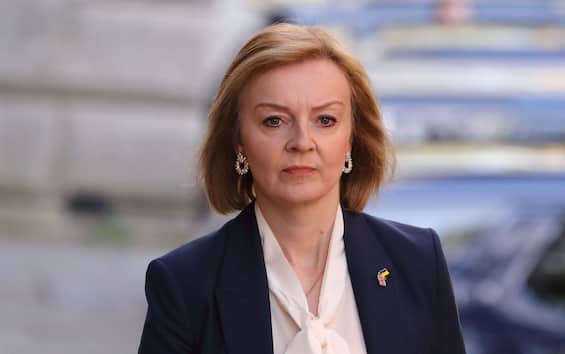 The 45% rate for income above £ 150,000 will not be eliminated. Sensational reverse of the Truss and the Treasury Minister Kwasi Kwarteng after only 10 days from the announcement. The UK waives tax cuts for the very rich. On the second day of the Conservative Party’s annual congress, the Chancellor of the Exchequer tweeted that he “will not proceed” with the removal of the maximum rate of 45%. “It is clear that the removal of the 45% tax rate has overshadowed our mission to address the country’s challenges. Therefore, I announce that we will not continue,” he said.

Controversy by the Tories

Yesterday at the annual Conservative Party Congress, the rift within the Tories exploded. One of the most authoritative exponents, Michael Gove, had made it clear that he could also not vote on the tax cuts plan wanted by the premier: “I don’t think it’s right”, he said, underlining how the tax cut for the richest highlighted “values wrong “. Nadine Dorries, a former Minister of Culture, had also stated that some of the planned fiscal measures were “decisions taken only by the chancellor”, without prior consultation with the rest of the cabinet. Truss, whose party is assembled in Birmingham, now faces the real risk of a violent rebellion in the House of Commons when he goes to vote.

The mea culpa of the Truss

“I have learned my lesson”, Truss told the BBC, “I will take care in the future to work better to prepare the ground” for measures of this magnitude. The British premier nevertheless held the point on tracing economic problems to global growth. of inflation and the surge in energy prices caused by the Russian invasion of Ukraine. In an attempt to calm the markets, Truss and Kwarteng announced that they will present a medium-term fiscal plan on November 23, together with the economic forecast of the Independent Budgetary Responsibility Office.