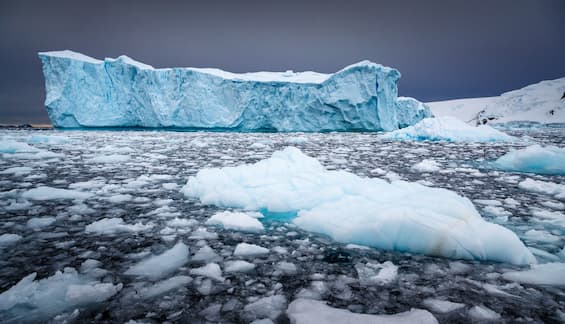 From the melting of the glaciers comes an unexpected opportunity for the mining industry. According to CNN, in fact, a small club of American billionaires, which includes Jeff Bezos, Michael Bloomberg and Bill Gates, has set its sights on Greenland, on whose ground a real hunt for nickel and cobalt could be unleashed.

These investors are allegedly financing Kobold Metals, a US mining exploration company based in California. The contribution to the research would be about 15 million dollars, with the aim of probing the presence of precious metal deposits useful for the electricity industry, which are coming to light precisely with the melting of the ice.

Resources to power millions of vehicles

Kobold Metals employs 30 people including geologists, geophysicists, helicopter pilots, mechanics and cooks camped in the hills and valleys of the island of Disko and the Nuussuaq peninsula. These are areas that could prove decisive for the acceleration towards the energy transition: according to the CNN, these mineral deposits would be sufficient to power hundreds of millions of electric vehicles and batteries.

Global geopolitical interests are also at stake. Western governments engaged in the green transition are concerned about China’s control over the supply chains of certain metals. In fact, Beijing holds 72% of the reserves of cobalt, a rare mineral used mainly in electronic equipment and in the production of batteries for electric cars.