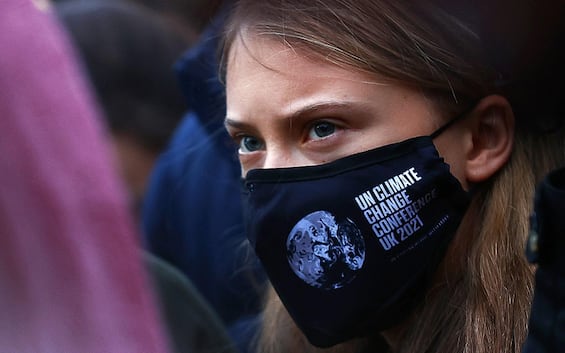 Four years ago, in August 2018, Greta Thunberg, a young girl from Stockholm, began not going to school on Fridays to ask Swedish politicians to address the issue of climate change. It was the electoral period and after a few weeks she again won the social democratic coalition with the Greens. Four years later, Greta has millions of followers on Twitter and is famous all over the world, but her protest doesn’t seem to have had any concrete effect. “We are still here but the climate crisis is still absent from the debate,” the activist wrote on Twitter as the political elections in Sweden approach.

Swedes at the polls on 11 September

On 11 September, the Swedes will vote for the renewal of the parliament and of the regional and municipal councils. “We are still running in the wrong direction” and “we are spending astronomical sums on (environmental) destruction,” he adds. In February, Thunberg went to the Swedish Arctic to join a protest by the indigenous Sámi people who oppose the opening of a mine in the territory they use to graze reindeer. When in March the government decided to give the go-ahead to the mine, Greta Thunberg accused the Stockholm government of “racism and colonialism” in confronting the natives. Greta doesn’t seem to have any intention of giving up. In fact, she is planning two demonstrations with her movement ‘Fridays for Future’ on 2 and 9 September to put pressure on Swedish politicians and to make a more concrete commitment to the environment before the vote on Sunday 11.