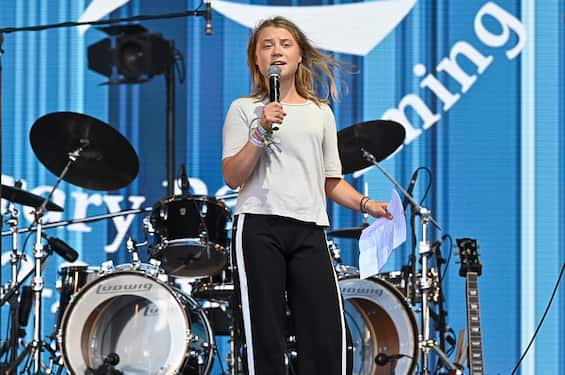 Greta Thunberg revealed how the diagnosis of Asperger’s syndrome shaped her approach to the climate crisis, saying it helped her “overcome a lot of nonsense”. Speaking with Elle UK magazine about her activism, Thunberg specified that we are still very “far from what we have to do even for the bare minimum”.

Greta: “Society must take historical responsibility for the climate”

The 19-year-old attended the Glastonbury Festival last June to deliver a powerful speech on climate change, during which she called on the company to take its “historic responsibility to fix things” with the global climate crisis. In an Instagram post after the event, Festival co-organizer Emily Eavis said it was an “honor” to get the activist to speak, describing her speech as “inspiring, powerful and important.”

Greta Thunberg had also shared her views on the concept of hope and suggested that the company works to redefine what it means to be confident in the face of the climate crisis, saying that “hope means acting”.