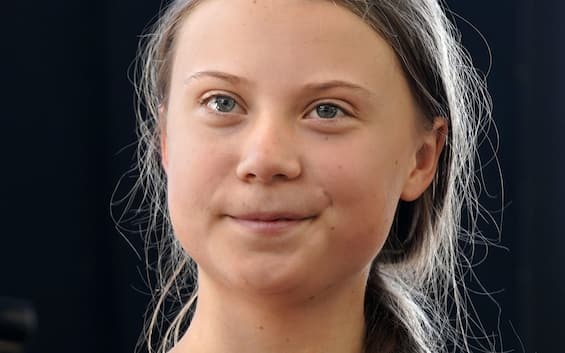 Greta Thunberg has clear ideas, in her future there can never be a commitment to politics. The Swedish activist bluntly stated this in an interview with the BBC, speaking of an “excessively toxic environment” and from which it is advisable to stay away. The 19-year-old who has become an icon on a planetary scale for her fight against climate change reiterated the importance of “pressure from the public opinion” to convince those in duty to take measures to safeguard the health of the planet.

“It amuses me that powerful people feel threatened by me”

Greta Thunberg explained that she has never aspired to become the face of a global protest, but that she feels the pressure on herself for this role and, above all, that she is concerned about the fact that the only ones who show that they care about the fate of the planet are teenagers. Thunberg will not participate in COP27 in Egypt in November. “There is no need for me to be there, there will be people from the areas most affected by climate change and their voice will be precious.” And on the attacks received by world leaders like Donald Trump or Vladimir Putin: “I enjoy the fact that some of the most powerful people in the world feel threatened by a little girl. An aspect that reveals much more about them than about me “.