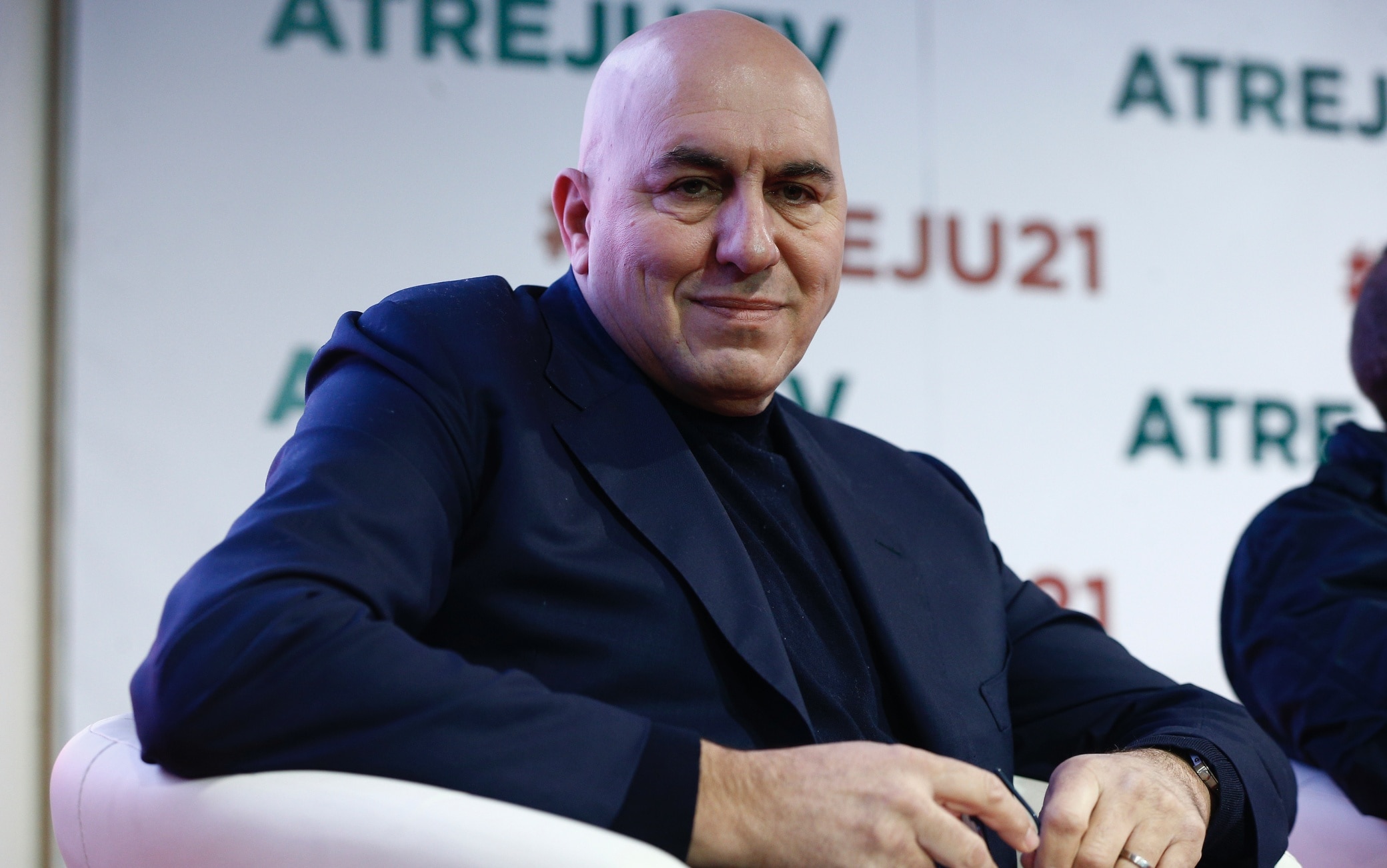 Piedmontese, 58, started in the Christian Democrats. He was undersecretary of state at the Ministry of Defense in the Berlusconi IV government, then due to internal tensions on the executive Monti left the PDL to found Fratelli d’Italia with Meloni and La Russa. He left politics in 2019, and from the following year he is president of Orizzonte Sistemi Navali, a company created as a joint venture between Fincantieri and Leonardo

“I am touched, thank you, honored”. So Guido Crosetto commented on the votes received during the third vote for the election of the President of the Republic. The preferences were over 100, therefore more than the great electors of the Brothers of Italy who had been instructed to write his name on the ballot. Crosetto was one of the founders of Fratelli d’Italia, together with Giorgia Meloni and Ignazio La Russa: he officially left politics in 2019, and is now an entrepreneur (QUIRINALE: THE SPECIAL – THE POLL – CURIOSITIES – ALL LIVE UPDATES ).

The beginnings in the Christian Democrats

Born in Cuneo on 19 September 1963, Crosetto attended the Faculty of Economics and Commerce at the University of Turin, but did not graduate. Interrupted his studies, he enrolled in the youth section of the Christian Democrats and became regional secretary of the youth movement and national head of training, from 1984 to 1990. Until 2004 he was mayor of Marene (Cuneo), elected as independent in the civic list, by him created, “Together for Marene”. From 1999 to 2009 he was a provincial councilor of Cuneo, and in 2000 he joined Forza Italia.

In 2001, in the political elections, Crosetto was elected to the Chamber with Forza Italia, and then reconfirmed in 2006 and 2008. From 2003 to 2009 he was regional coordinator of Piedmont for Forza Italia, and national manager for credit and industry up to birth of the People of Freedom. Since 2008, in the Berlusconi IV government, he has been undersecretary of state at the Ministry of Defense. In that period he took very tough positions towards the executive and the Economy Minister Giulio Tremonti, leading an internal protest to the PDL after the first financial maneuver. His critical positions towards some European rules and the monetary policies of the ECB are also clear: he is one of the few parliamentarians to vote against the Fiscal Compact and the ESM. He also votes against most of the measures of the Monti government, despite the support of the PDL for the executive.

In 2012 the splits with the Monti government and in the PDL lead Crosetto to found Brothers of Italy, together with the former ministers of AN Giorgia Meloni and Ignazio La Russa. Candidate for the Senate in the 2013 elections, he is not re-elected because the party does not exceed the 3% threshold. From April 2013 to March 2014 he was coordinator of FdI, and in 2014 he ran for the presidency of the Piedmont Region, finishing fourth with 5.73% of preferences. In the same year he also ran to the European elections, but also in this case the 3.7% raised by the party did not allow Brothers of Italy to have representatives in Europe.

The story of the Cuneo airport

In 2012, Crosetto was unanimously appointed as the new president and CEO of Cuneo Levaldigi Airport by the airport’s Board of Directors. However, the Radical Party denounces the incompatibility of the posts – since a parliamentarian cannot also be the presidency of a national airport – and Crosetto resigns while remaining in the Chamber.

Two years later Crosetto left his political commitment and was appointed president of the Federation of Italian Companies for Aerospace, Defense and Security (AIAD). In 2017, however, he returned to the Congress of the Brothers of Italy: in 2018 he became party coordinator and was re-elected as deputy for the policies of March 4. Two months later, however, another farewell: Crosetto resigned as a deputy to return to full-time the role of president of the AIAD, but his request was rejected by the Chamber, only to be accepted on March 13, 2019. At the same time , also leaves the role of national coordinator of the Brothers of Italy.

The role of entrepreneur

In 2020 Crosetto becomes president of Orizzonte Sistemi Navali, a company created as a joint venture between Fincantieri and Leonardo and specialized in high-tech systems for military ships and integrated management of weapon systems.