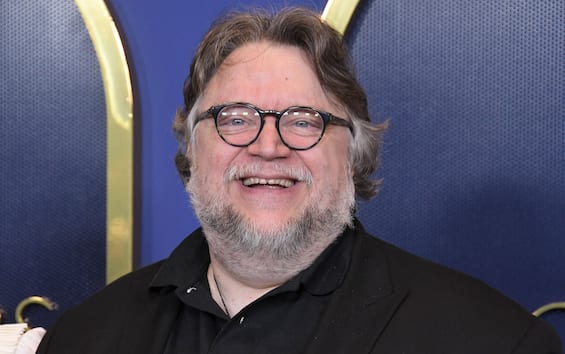 The official trailer of Guillermo Del Toro’s Cabinet of Curiosities has finally been released online, a new product for the small screen that will be available on Netflix starting from the end of October. It is an anthological thriller-horror TV series divided into eight episodes including two original stories and a group of authors and directors chosen by Del Toro to give life to the project. Described as “a macabre horror-themed mix, with unpublished stories ranging from macabre, to magic, to gothic, to grotesque” Guillermo Del Toro’s Cabinet of Curiosities has already been teasing the director’s fans and more for a few months.

The episodes and the protagonists

The titles of the eight episodes that will have to immerse us in an atmosphere of terror, gothic, esoteric and grotesque, are the following: Dreams in the With House, Graveyard Rats, Lost 36, Pickman’s model, The Autopsy, The Murmuring, The Outside, The Viewing. Among the protagonists involved in first person as behind and in front of the camera are F. Murray Abraham, Glynn Turman, Luke Roberts, David S. Goyer, Tim Blake Nelson, Elpidia Carrillo, Demetrius Grosse, and Sebastian Roché, Regina Corrado and Guillermo Navarro.

The trailer for Guillermo Del Toro’s Cabinet of Curiosities

After the teaser announced last August, now the full trailer offers new images that intrigue and intrigue the public passionate about the genre and the work of Del Toro. Photography and atmospheres are perceived close to macabre and mysterious horror, thriller and that pinch of fantasy that the Mexican author always tends to maintain in his works. As he himself stated, with this series “we want to show the realities existing outside our world, the anomalies and the strange things. We have chosen and curated a set of stories and narrators to present these tales that come from the cosmos, from supernatural traditions or simply from our minds. Each of these eight tales is a wonderful peek into the cabinet of delights that exists beneath the reality we live in ”.