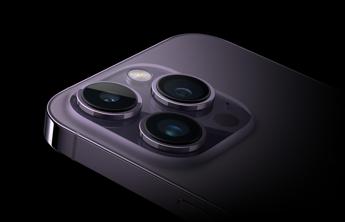 A new report indicates that in 2027 up to half of all iPhones produced by Apple could be made in India, with 25% of production moving from China as early as 2025. The report, made in China, highlights how the Local suppliers of tech components are already feeling the consequences of Apple’s exit from the country, with Vietnam being one of the other nations to benefit from Apple’s departure from China. In fact, the Cupertino-based company has for some time been committed to reducing its dependence on the Chinese giant, also and above all due to the new wave of lockdowns which are making it very difficult to recover from the component crisis afflicting the hi-tech sector from three years. India has already become Apple’s second most important production area: iPhone 14s are already being assembled in both countries. Production will also be simultaneous for the iPhone 15 line, available this fall. Bloomberg estimates that 2.27 percent of Apple’s manufacturing facilities are currently in India, but the percentage is set to grow dramatically in the coming months.