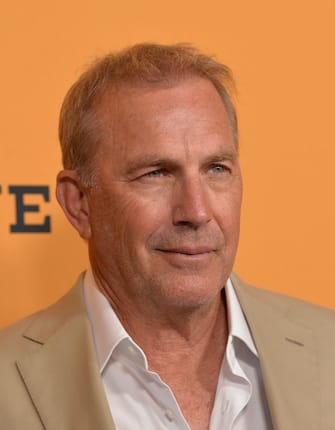 The Actresses, Actors and Their Lookalikes, by Scarlett Johansson and Brad Pitt

Famous for countless westerns and many movie dramatic and romantic, Costner has proven to be very versatile throughout his career on the big screen. She has played tough and intimidating roles and others more reassuring and lovable, always proving to be up to the task. His library is filled with countless awards, from Oscars to Emmy Awards, and it’s no wonder that the 1955-born actor is now a true institution in Hollywood and around the world.

Ciak is wrong, 30 errors present in the famous film: PHOTOS

But where have we already seen the good Kevin? A little everywhere! Just to name a few titles: Fandango movies, The Untouchables – The Untouchables, Dances with Wolves, Robin Hood – Prince of Thieves, JFK – A Case Still Open, Bodyguard, Waterworld, The Words I Didn’t Tell You, Land of border – Open Range, Swing Vote – A man of 300 million votes, The Company Men, Man of Steel, Batman v Superman: Dawn of Justice, Criminal, The Right to Count, Highwaymen – The Last Ambush, and in the TV series Hatfields & McCoys and Yellowstone.

10 It’s all true, 20 movie scenes where what you see is real

Scroll through the gallery and find out how the charming Kevin Costner has changed from the Eighties to today!

Behind the scenes, 30 scenes they haven’t seen without special effects

The 42 scariest films ever made: a scientific study confirms this