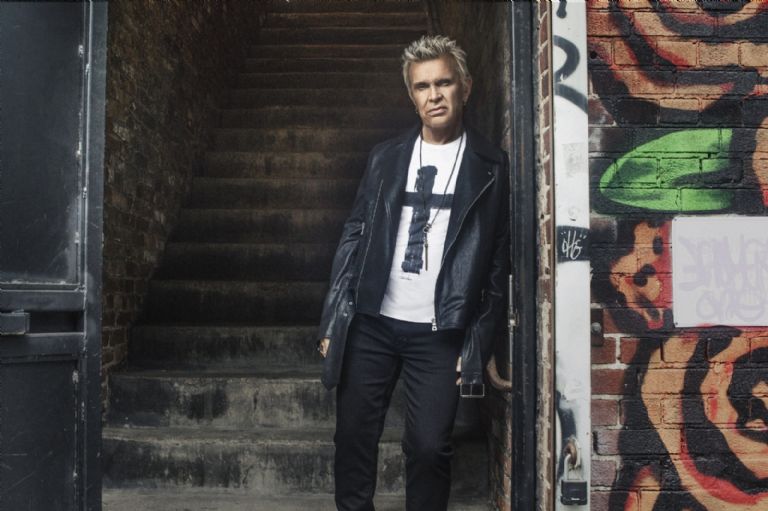 billy idol announced the release of his upcoming EP “The Cage” due out on September 23 via Dark Horse Records/BMG. This new material follows the release of the 2021 EP “The Roadside”, which featured the Top 15 hit “Bitter Taste” and received critical and fan acclaim. As on The Roadside EP, Idol is joined on this new project by his longtime collaborator, co-songwriter and guitarist Steve Stevens. Fans can pre-order The Cage EP here.

“Coming out of quarantine, people had a lot of energy accumulated”recalls the co-producer Tommy English (Kacey Musgraves, BØRNS), who also co-wrote three of the album’s tracks with Idol, stevens Y joe janiak (Ellie Goulding, Adam Lambert). “That was the inspiration for ‘Cage’. Go out and do the things we had missed. And that includes not being afraid to do a raucous punk rock song like “Cage.” And we didn’t care if it fit because it just sounds so Billy.”

Idol broke the news of the release in Variety along with plans for an upcoming documentary about her life directed by Jonas Akerlund (Paul McCartney, Madonna); of which more details will be released soon as the film is currently in the final stages of production.

Building on the momentum generated by the release of 2021’s The Roadside EP, Billy has once again unleashed his spirit of togetherness, turning to contemporary collaborators to help broaden his already vast musical palette, taking the best of the past and wrapping it up in something totally new.

“With the last EP we were warming up the engines for this one”comments Idol. “This EP is a lot more direct. A lot more guitar. And that’s a lot of fun. We were really excited about the fact that we hadn’t played for a couple of years, and all of a sudden we were blowing up the stage, and that made us think about what which could be the next EP, a little more rock’n’roll, a little more f*ck you! Well, a little f*ck you, in any case. The important thing is that we had a lot of fun doing it.” 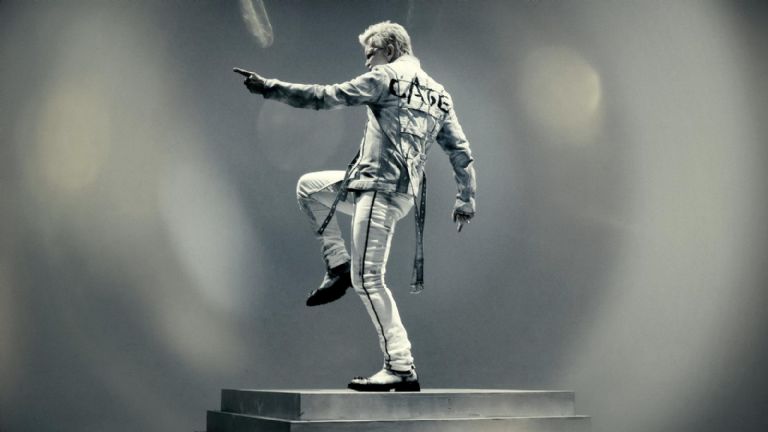 About Cage, the new Billy Idol

To support the upcoming release, Idol is planning a worldwide concert tour that will bring him to Chile, Argentina, and Paraguay in September. The tour also includes performances at Rock In Rio (Brazil), Wembley (London) and Mercedes Benz Arena (Berlin), as well as a five-concert residency from November 11 to 19 at The Cosmopolitan in Las Vegas.

For forty-six years billy idol has been one of the faces and voices of rock & roll. First as the leader of Generation X, Idol emerged with three albums between 1977 and 1981 that made positivity, emotional depth and high pop synonymous with punk rock. In 1982, Idol embarked on a remarkable transatlantic/transgender solo career that integrated the heartbeat of clubbing, the depth and drama of the silver screen, the desperation of rockabilly, the bold and simple lines of punk, and the decadence of rock & roll. roll. 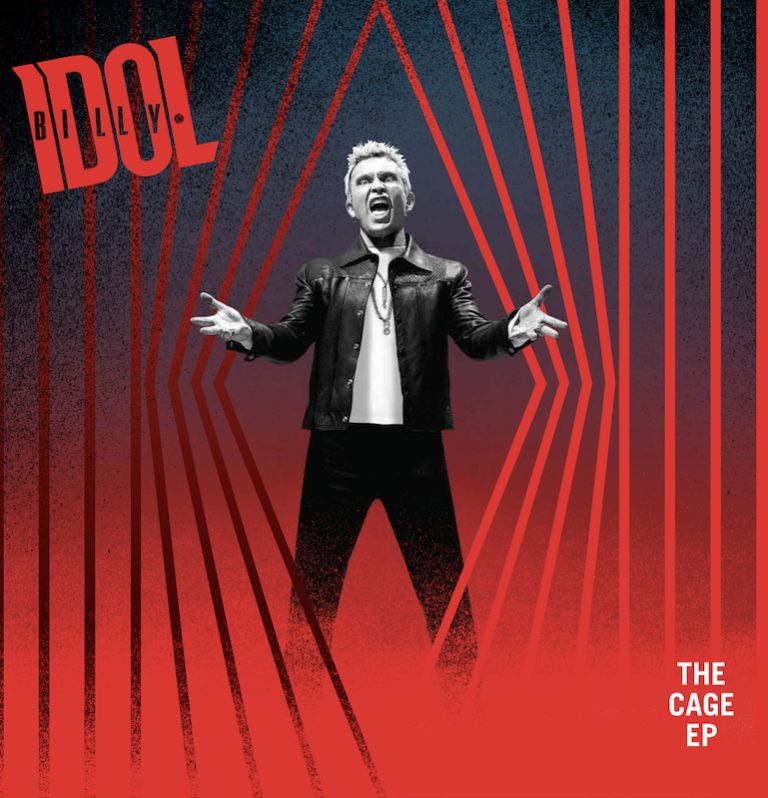 When does Billy Idol appear in Chile?

When does Billy Idol appear in Argentina?

When does Billy Idol appear in Paraguay?