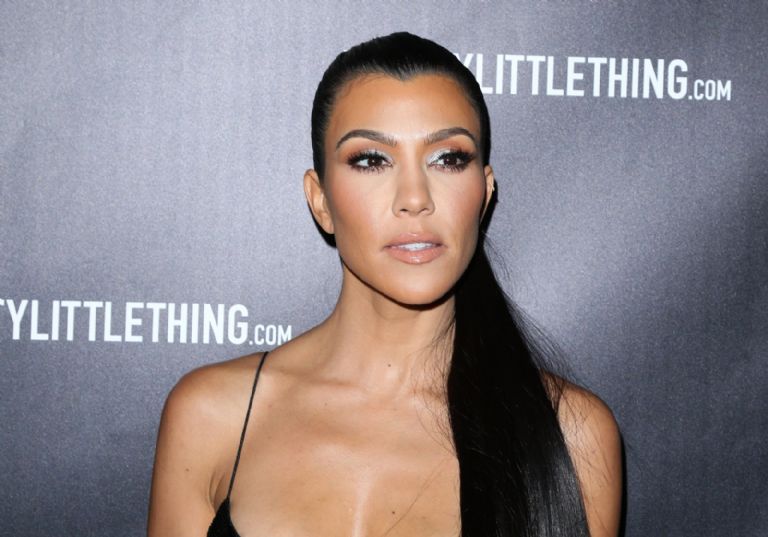 Kourtney kardashian adopted a policy of zero tolerance for trolls, as she wasted no time shutting down a social media critic who accused her of many plastic surgeries.

A fan account called @popcultureangel shared a family picture slideshow Kardashian-Jenner from the time it was launched Keeping Up With the Kardashians in 2007.

“The Kardashians before they became ‘The Kardashians”, the user captioned the series of images. It drew massive comments about the before and after appearances of the family, with one user writing: “Only one that didn’t change was Kourt.”

A handful of people agreed, one user asked to differ. “Kourtney had a lot of surgeries! He just did it in an extremely natural way that still complimented his features instead of changing them. “

In response to the troll, Kourtney kardashian wrote: “There is no better compliment than a too good to be true compliment, a butt shot and a Brazilian butt lift, um thank you. And you were just starting. “