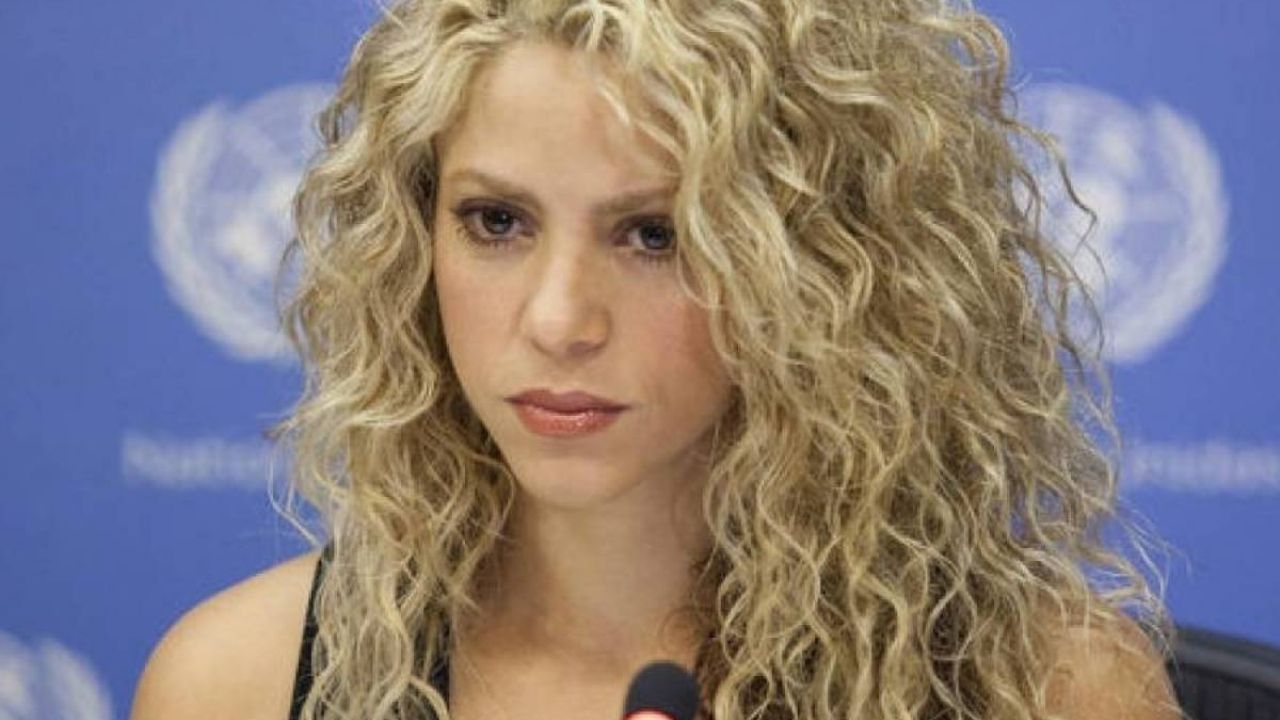 Shakira apparently made an obscene hand gesture at his ex-partner Gerard Piqué at his son Milan’s basketball game.

A video shown on the Spanish show Socialite exposed the Waka Waka hitmaker giving the sports star her middle finger.

According to the Spanish press, she pretends to scratch her eye, to hide the supposed signal after being captured by the photographers, but so far the Colombian has not issued any statement about it, however the video has gone viral on the networks social.

“There is no doubt,” said the host of the program according to a report published by Marca Magazine. “We see how Shakira raises her finger to make an obscene sign.”

The publication also revealed that the singer of Anthology ignored the new girlfriend of Pique, Clara Chia Martiin the awkward encounter.

Not only that, Shakira also snubbed the soccer player’s mother, Montserrat Bernabeuwho is said to be the ally of Shakira in the family of Pique.

This comes after Shakira stated that she had no “no firm commitment” with Piqué until the birth of their second child, Sasha, in 2015.