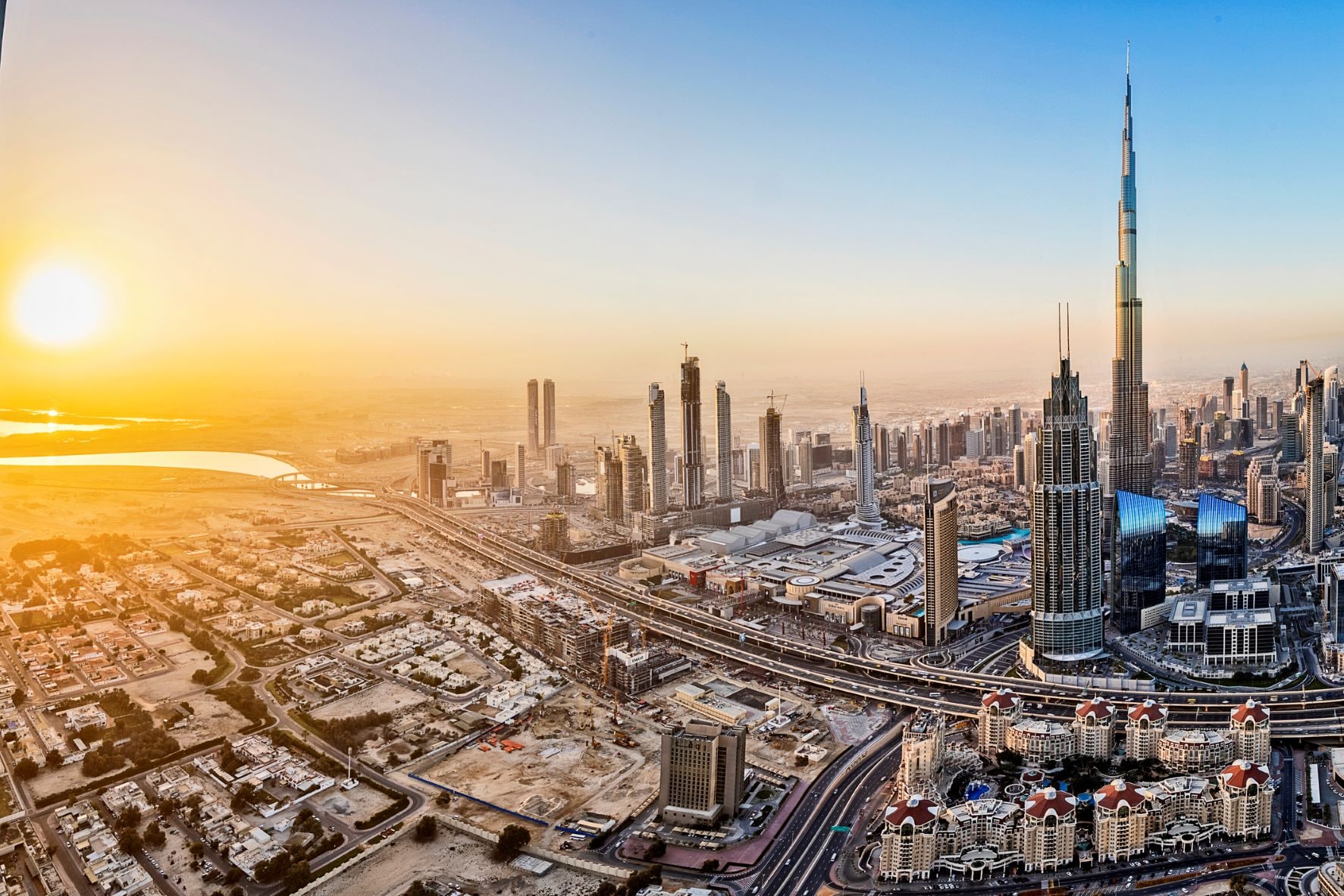 Until now the weekend in the United Arab Emirates included the days of Friday and Saturday, from January 1st 2022 it will be moved to Saturday and Sunday thus reducing the working week to four and a half days. The turning point was decided by the government and was reported by the official Wam news agency.

In addition to Saturday-Sunday, the inhabitants of the Arab Emirates will have an additional half day of rest on Friday afternoon, the day of the great weekly prayer in Muslim countries. ” The UAE is the first country in the world to introduce a shorter work week than five days, ” Wam pointed out. In most Arab countries the weekend includes the days of Fridays and Saturdays, but after the decision of the Emirates, the countries of the Gulf Cooperation Council (GCC) will also align themselves with the weekly calendar adopted internationally. ” It is part of the Emirati government’s commitment to improve the balance between work and personal life and to improve the country’s economic competitiveness ”, says Wam. The ” national work week ” will become mandatory for the public sector starting in January.